Seattle Rocks Out for Cancer Research

Local bands support a doctor’s cutting-edge research project. And so can you 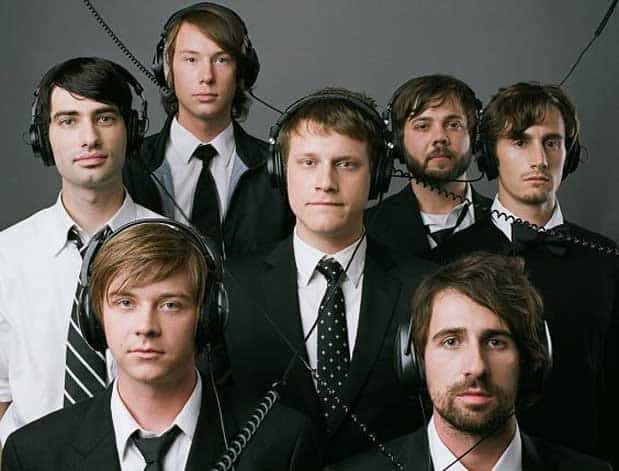 The project started with a feisty, 11-year-old farm girl and a doctor studying cancer in children. Dr. Jim Olson is a pediatric oncologist at the UW, and Violet was the young terminal patient who inspired him to launch a crowdfunded cancer research project named after her.

Organized by Fred Hutch and having garnered a support base of caring citizens, Project Violet explores treatments for rare and incurable diseases. The 30 million people stricken with these ailments have reason to hope–Project Violet raised $5 million in its first year alone. Breaking new ground daily, the team recently discovered a molecule with the potential to deliver chemotherapy directly to cancerous cells.

In order to support this and other research, Olson has enlisted the help of our city’s musicians.The result is an album featuring seven established and up-and-coming Seattle bands. Titled The Violet Sessions, the album is a veritable smorgasbord of local music: two songs each from Hey Marseilles, OK Sweetheart, St. Paul de Vence, Naomi Wachira, Le Wrens, Noah Gunderson and Ben Fisher. The achievement is being heralded with an album release party at Barboza (below Neumo’s) on Tuesday October 21. All proceeds from CD sales go directly to Project Violet, making each purchase a gift to more than its receiver. As for how the record came to be, the story may inspire you.

In 2006, Olson and his wife began hosting private concerts in their home as an escape from the intense emotional challenges of working with cancer in children. The couple invited friends, colleagues, patients and patients’ families to share the experience, creating a powerfully restorative community tradition for all involved.

“A few months ago, the father of one of my patients pulled a harmonica out of his pocket and next thing I know he’s standing up on a stool playing and everybody’s jamming and singing at the top of their lungs,” Olson says of the gatherings. “When these families get together, incredible moments and memories are made.”

Eventually, Olson and the performers mentioned above decided to record the live sessions and release them as an album to benefit Project Violet. Created specifically for this project, all 14 tracks are never-before released recordings–all of which you can hear live at Barboza on Tuesday. If you can, head down and catch all the involved bands play their hearts out. If you can’t, consider donating to Project Violet. Through October 31, all donations will be matched and donors will receive a free Violet Sessions CD.