Bearded, flanneled hipsters have been around in Seattle long before they were cool 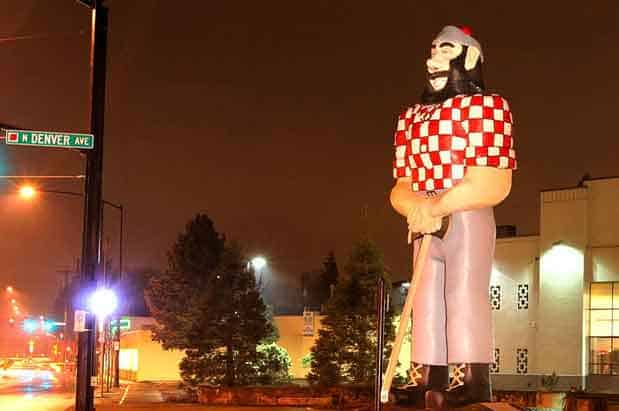 There’s a new breed of men, from Ballard to Brooklyn.

It’s the bearded, flanneled hipster, otherwise known as the “Lumbersexual.”

At any rate, “Lumbersexual” is more look than substance. It’s the latest iteration of outdoor cool. Forget The North Face, think Filson.

In Seattle and Portland, such looks are old hat–or old boots and jeans. I mean, it’s just how many of us dress. And it’s not like we’re affecting a pose like, oh, we’re about to run out and cut a cord of Doug fir. It’s more like, we’re going to go out and drink too much artisanal hard cider. In the rain. With sensible shoes on and a canvas jacket that will last for decades because, well, it’s made to last for decades.

Much is being made of Lumbersexuals. Buzzfeed says it’s “the hot new trend.” Gawker offers up a gallery of celebs who fit the “Lumbersexual ethos.” Gearjunkie says the Lumbersexual “looks like a man of the woods, but works at The Nerdery, programming for a healthy salary and benefits. His backpack carries a MacBook Air, but looks like it should carry a lumberjack’s axe.” 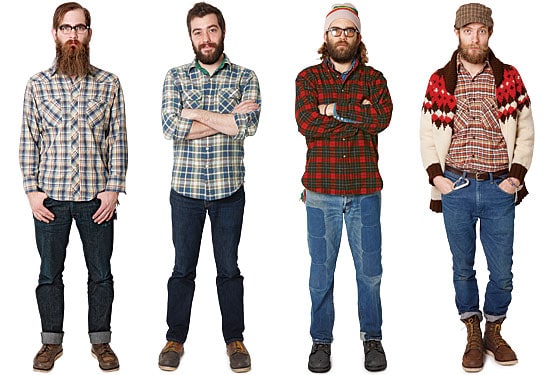 Lumbersexuals: Brooklyn hipsters with MacBook Airs, not axes. (from Gearjunkie.com)

A Daily Beast writer claims that Lumbersexuals are yet another example of straight hipsters co-opting a gay meme, as if Paul Bunyan didn’t predate the Village People. Growing up in Seattle, we wore this stuff because that’s what you got at affordable stores like Sears, Penny’s or Chubby and Tubby. 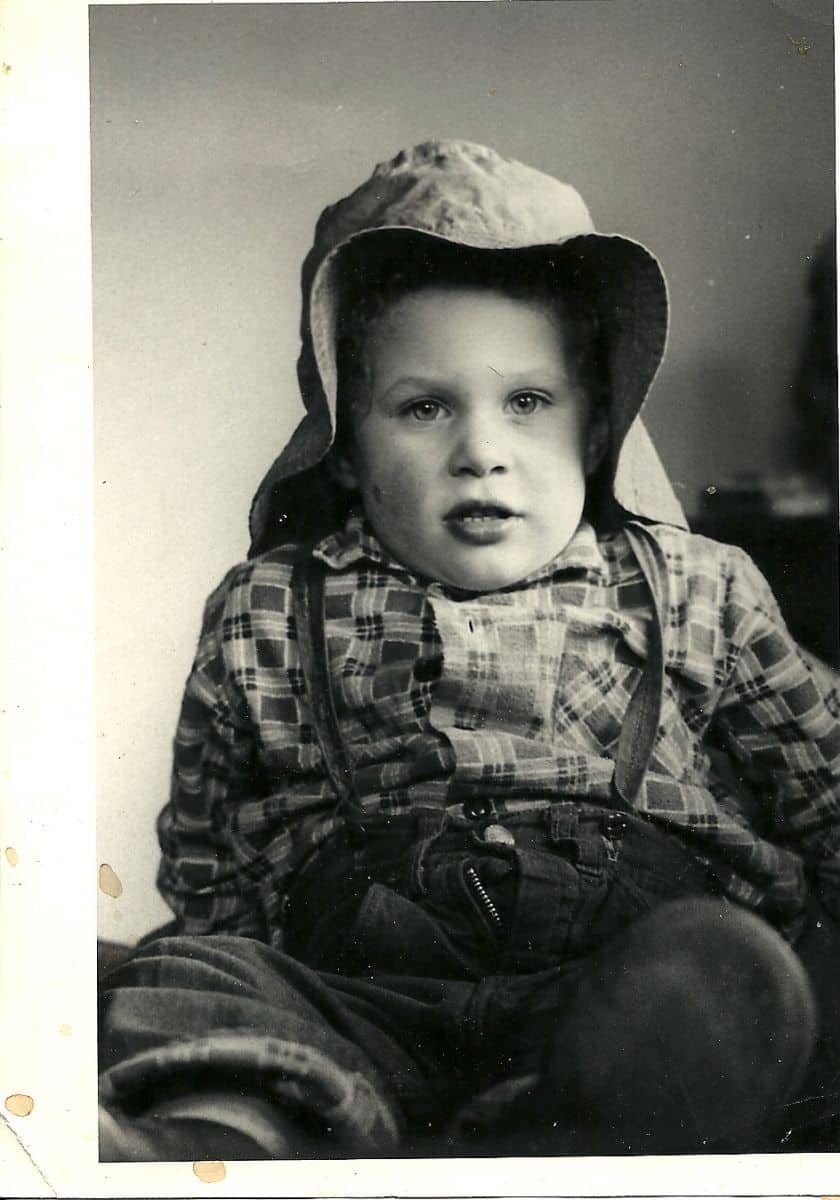 recently published a great story on the revival of the local, Klondike-era Filson Co., which still makes great, old-school clothes out of wool and canvas. In my family, we’re into our fourth generation of Filson wearers.

Nothing is more Lumbersexual than a cruising coat from Filson, and I’m fine with that, but fashion is not why many of us buy the stuff. It’s great, practical outdoor wear. If you’re a modern citizen and model of sustainability, you are no doubt walking or biking or busing a lot more than you used to, so you better dress like you’re in the wilds.

As Jonathan Raban once wrote, Seattle is “the first big city to which people have flocked in order to be closer to nature.” We were Lumbersexual before it was cool. I don’t know about Brooklyn–and don’t care–but here it’s authentic, it’s not just style. Like my father used to say, we dress for the elements. We also dress because, well, that’s the way many of us have always dressed.

If you do something long enough, it’s bound to come in fashion at least once in your life.