Retailers are following in the footsteps of entrepreneurial restaurateurs 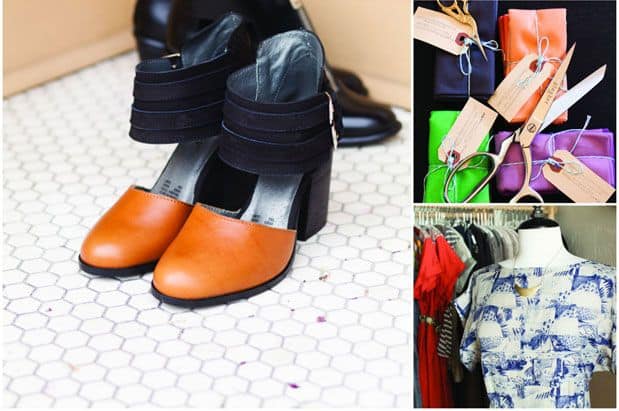 Seattle’s oldest neighborhood has seen boom times and busts over its 162-year history. It’s experienced prospectors and panhandlers, full occupancy and devastating vacancies. It is home to an arts crowd and a homeless community that coexist in a tenuous relationship. And these days, with a recent influx of notable restaurants, it is one of the most buzzed-about and desirable neighborhoods—and suddenly the place to set up shop.

That hasn’t always been the case, however. After Elliott Bay Book Company moved to Capitol Hill in 2009, Pioneer Square lost its biggest retail draw, with stalwarts such as Laguna Vintage Pottery, The Clog Factory, Magic Mouse Toys and Fireworks Gallery holding on tenaciously. In 2012, the Alliance for Pioneer Square, the city’s oldest business improvement area, made a concerted effort to woo new businesses by hiring business development director Karen True to entice lifestyle- and service-related shops to the neighborhood, which hosts 384,000 public transit users, 15,000 employees and more than 3,000 residents (with 1,000 more residential units open or opening at Stadium Place, The Post apartments and other developments in the next year). This fall, shopping in the Square reaches critical mass with newly opened shops providing everything from fresh produce to kitchen basics, cute shoes to sewing supplies, “not just stores, but the right mix of stores,” True says. Even the parking woes have been addressed with funds from the Viaduct replacement project providing loads of spots, including convenient low-rate garages, starting at $3 an hour (downtownseattleparking.com), making Pioneer Square the city’s newest yet oldest destination neighborhood for boutique shopping.

Tango Zulu
110 First Ave. S; 360.297.3030; tangozuluimports.com
Owners Tracy and Drew Zhu opened the second location of their upscale import shop in mid-June (the other one is in Port Gamble) with a mix of fair-trade goods from developing countries and clothing designed both locally and abroad. 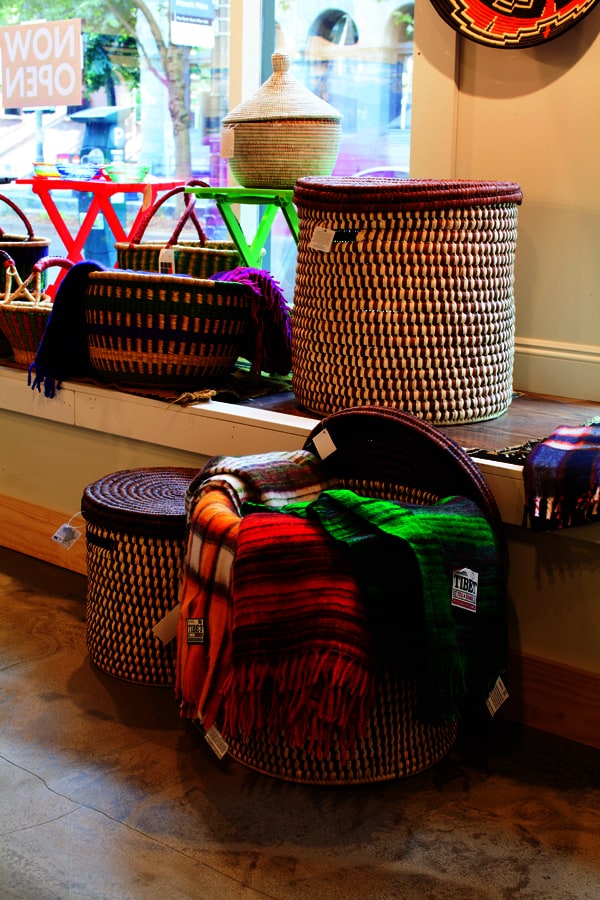 Fleurt
112 S Washington St.; 206.420.4946; fleurtseattle.com
Florist Sam Crowley opened a second, smaller sibling to her West Seattle location over the summer, bringing with her a selection of hip, cheerful gifts and cards, along with a full-service floral boutique. 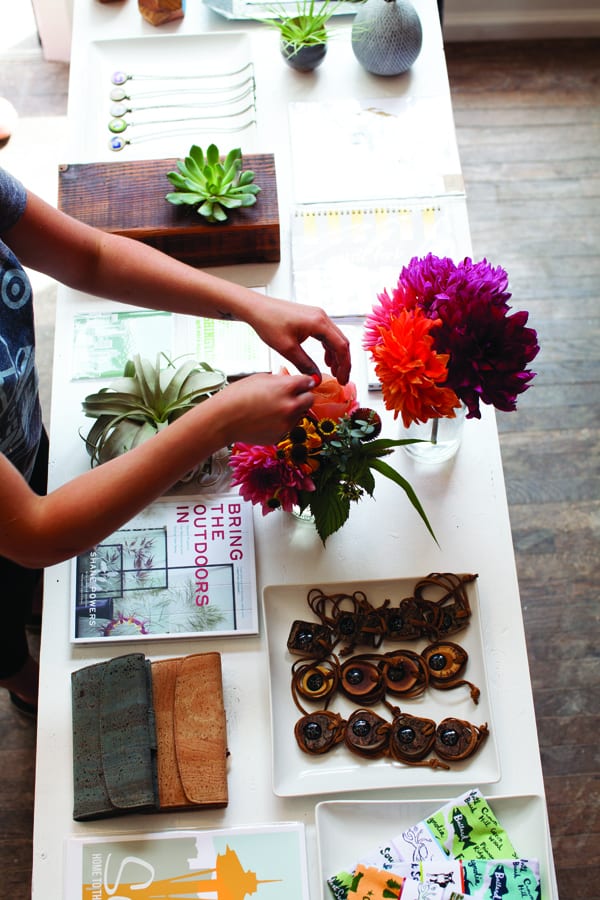 Velouria
Stadium Place, 145 S King St.; 206.788.0330; shopvelouria.com
A reliably cool fixture in Ballard since the early 2000s, Velouria is moving to the base of the new Stadium Place condo tower in early September, but owners Chika Eustace and Cat Wilcox are sticking with their commitment to support indie designers from the U.S. and Canada (such as Feral Childe, Dusen Dusen, Frankie Four and Calotype by Kristie Metcalf). 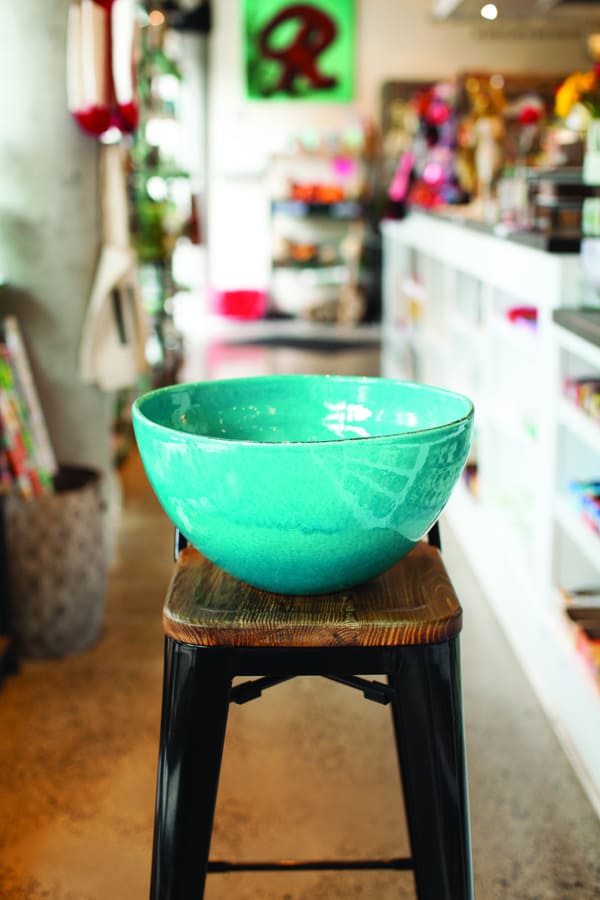