And she’s working to get more women in the sport 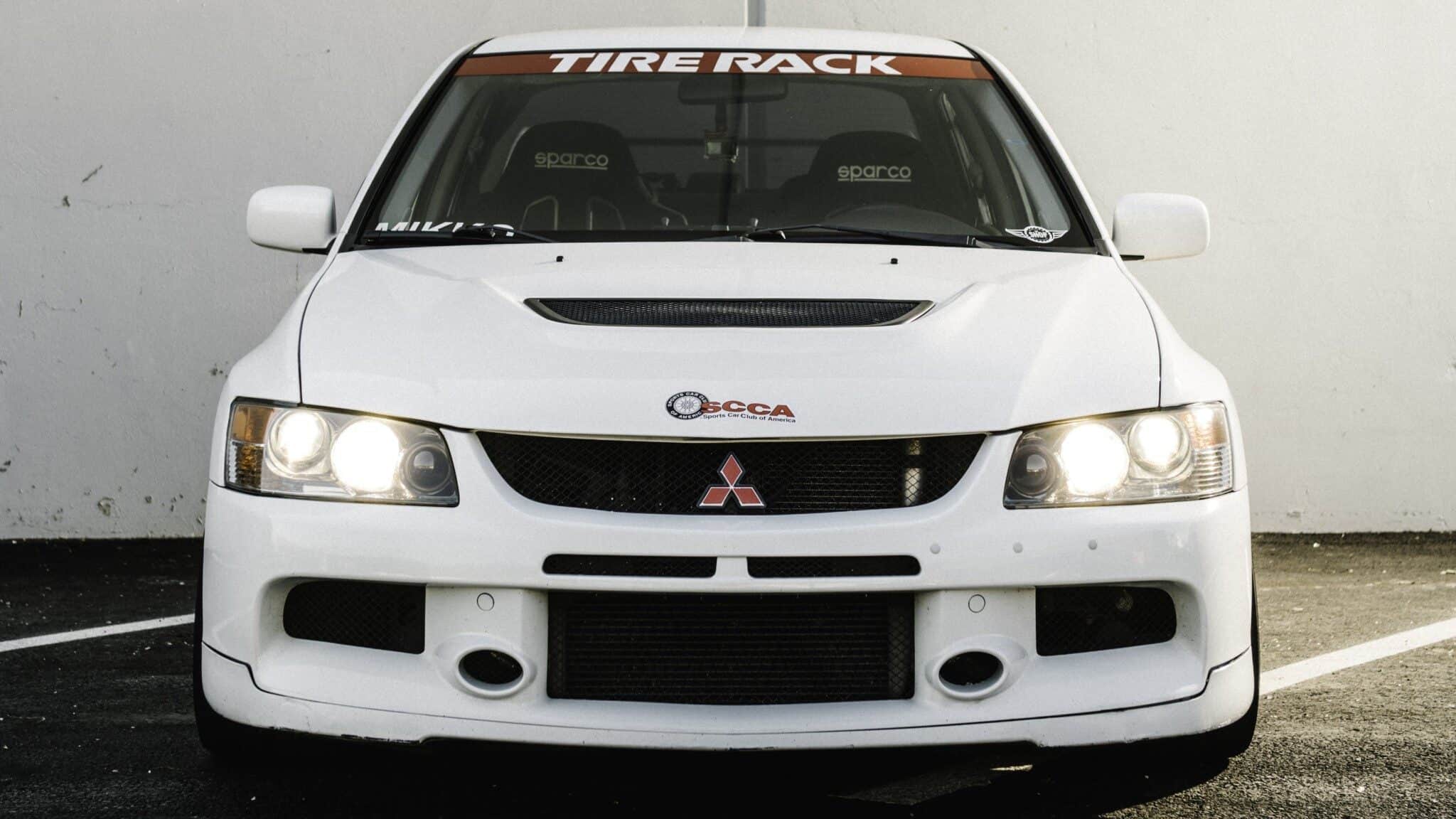 Sure, everyone is watching Formula 1 (F1) documentaries these days but have you heard of a driving sport called autocross? And on a regular basis that women racers are on the podium? We have one of the best here in Seattle: Tasha Mikko. I have had the pleasure, and pain, of driving with Tasha when she took me out to my first autocross event.

Autocross is a sport where a highly technical course is laid out and you have to weave your car through it for time. I speak from experience that it’s not easy driving the course at high speed. If you’re the passenger, it’s even harder to keep your lunch down.

Mikko started racing with her husband more than 20 years ago. Although she is very humble, I had no idea I was getting into the car with a national champion. She has won more titles than any other woman driver in autocross. Several of these titles were in open classes where Tasha competed equally and successfully against men. Tasha Mikko is working to get more women involved in autocross.

When did you first start liking cars? When I was little, my Dad was always working on something like the tractor or the truck or various cars. Although I think he mostly just had me hanging around so I could stick my little, tiny hands into small places to grab things. My husband Doug got me in to autocross as he is a racer too.

Ever cause any competitive tension between the two of you? No, we can celebrate the victory for the other person but there were times when I was really struggling with our old car (and Doug wasn’t). It had a really slow steering rack and in order to get the car to go fast, you’d have to chuck the steering wheel and catch it in the right place. Doug was great at it. I wasn’t. Tasha Mikko’s race car is a 2006 Mitsubishi Evo 9. She named it “Robbie” in honor of her grandfather.

What makes your current race car so special? Robbie (my Grandpa’s name was Rob, so I named the car after him; he was a very cool dude) is a 2006 Mitsubishi Evo 9 (officially known as a Mitsubishi Lancer Evolution IX) and we finally found one that hadn’t had very much modification done to it because we wanted to do our own modifications and build the car for autocross. With the current rule set we’re now allowed to change intercooler piping. We have shorter piping which helps with the turbo lag. We have a turbo back titanium exhaust. We have a super lightweight battery, like 5 pounds. It’s got a boost controller to help with the tune so we can have different tuning maps and air fuel maps that we can run depending on the situation and weather conditions.

What else stands out? It’s also special if we’re just driving down the freeway because for a long time, we drove the car everywhere and didn’t trailer it. If we’re stuck on running 91 octane gas at a station in California, we want a really safe tune so it doesn’t blow up the motor. We’ve changed out all of the bushings to poly. We mostly upgraded our breaks to six piston Wilwood with new brake pads, but oh my God, they’re stupid noisy. They get hot and they start to just scream. They’re effective, but I do not enjoy them. We have double-adjustable suspension with remote canisters, which means that we can adjust the rebound and the compression on the suspension by opening the hood and/or the trunk and turning a couple of knobs. The lightweight battery has a longer life, is more tolerant of weather conditions and provides constant power.

What was your first car? My first car was a 1979 Volvo 242 Coupe. It had a four-speed manual transmission and one gray fender, just one primer gray fender, and an eight track in it. My dad used to buy cars at auctions, fix them and sell them, so that’s how I ended up with it. I then moved on to an ‘83 Corolla with a five-speed transmission. It was also a couple and it had a primer gray hood.

What is it that draws you to autocross? One of the reasons that I enjoy it and have been in it for so long is because of the community of people that I’ve come to know. I do wish that there were easier ways to get more women involved in this sport because I think that there’s no reason women can’t compete with men at this particular level of sport. I try to participate in a lot of things outside of the actual driving to show that women can be really involved in not just competing, but also being part of the leadership. In 2017 I was asked to join the Street Turning Advisory Committee for the SCCA (Sports Car Club of America). I was  asked to take over as the chair of the committee two years ago. How can more women get involved in autocross? It’s easy. Show up to an event, look for me. I started working as a driving instructor for the SCCA Starting Line School. That’s a school that is intended to introduce people that are completely new to autocross or have only been to a few events to teach them how to autocross and how to navigate an event and have a good time with their car. I enjoy doing that and have been doing it since 2015. Here are some other places targeted just to women: https://www.scca.com/pages/women-on-track; https://www.facebook.com/groups/sccawomenontrackgroup/.

Champion: A long history of success One of “Robbie’s” tires.

2021: Took top spot on the leaderboard at a Sand and Sage Sports Car Club event, the first woman to do so in the club’s 70-plus year history. For these Seattle women in sports, it’s all about fair play The Pete of the Moment 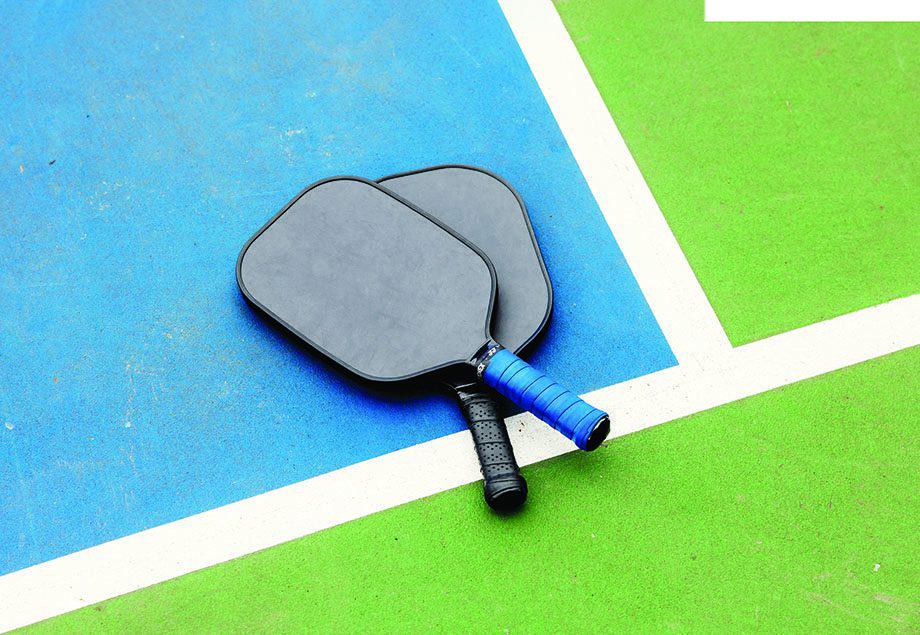