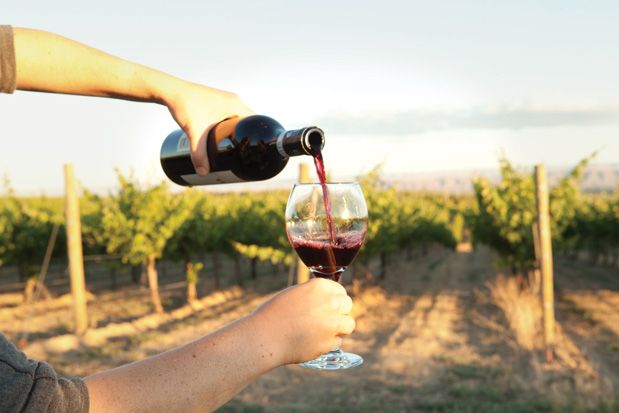 With all the experimentation going on in Washington wine, some winemakers and viticulturists see the dry, hot conditions of parts of eastern Washington as the perfect climate for Spanish varieties. Washington has grown the fruity Grenache (Garnacha in Spanish) for years, and now Tempranillo, a savory grape, has found a following.

When we highlighted this grape last year, Dr. Wade Wolfe of Thurston Wolfe Winery called the varietal “a natural” for warm areas such as Horse Heaven Hills and the Wahluke Slope, and lauded its soft, spicy characteristics. In our blind tasting of more than two dozen Tempranillos, several lesser-known small, boutique wineries turned heads, such as Stottle Winery in Lacey, Patit Creek in Dayton and South Seattle’s Fall Line.

When judging a wine in single-blind tastings—meaning we knew the variety, but not the producer—it is important to look for “varietal character.” With Old World Tempranillo, that means savory notes of leather and dried herbs, tobacco leaf and subtle red fruits. But in Washington, we get much more fruit, and when you add oak-barrel aging to that, the wine may be much different than its Old World counterpart, full of raspberry and plum, herbs and vanilla, with a brighter acidity than in the hottest areas of Spain. No matter, a few quixotic Washington winemakers are happy to chase the elusive Tempranillo, producing intriguing new vintages for the love of this enticing grape.