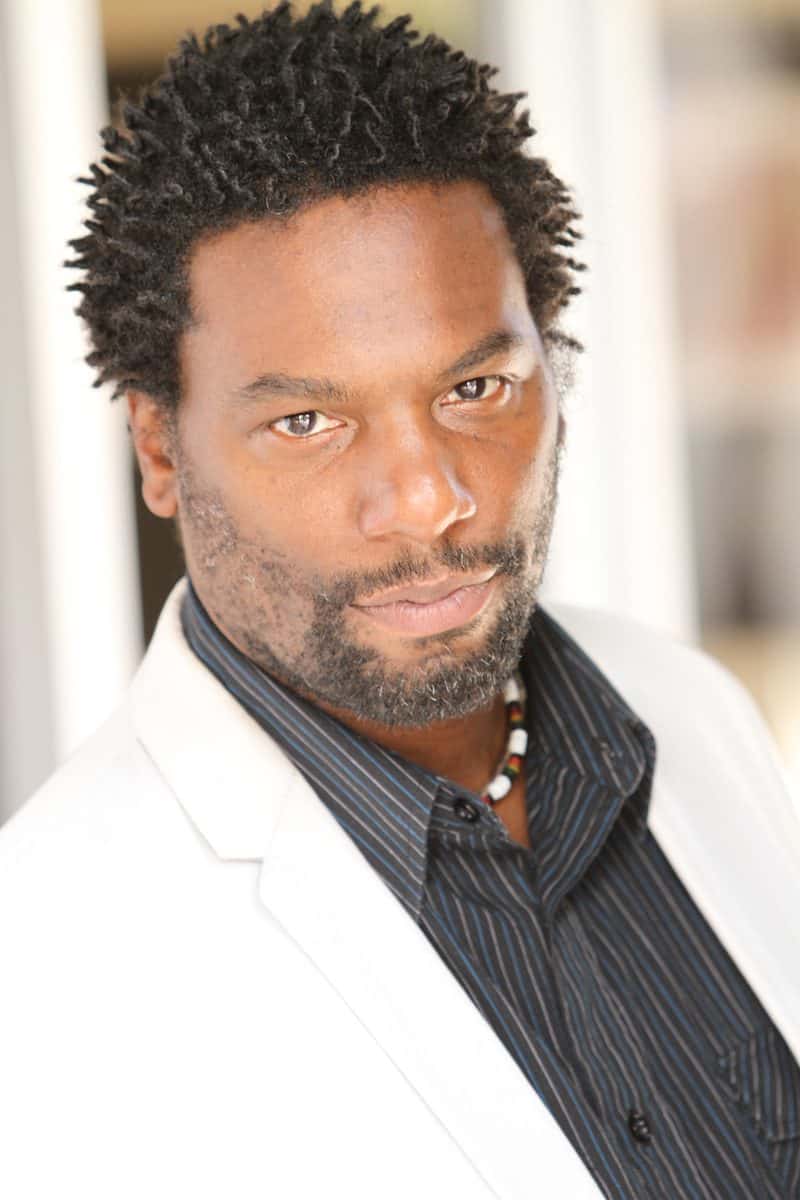 This article originally appeared in the January/February 2023 issue of Seattle Magazine.

Breakout: “History of Theatre: About, By, For and Near” runs from Jan. 28 through Feb. 12 at Kreielsheimer Place, 700 Union St. in Seattle.

When actor-playwright Reginald André Jackson started doing workshops for his upcoming play, “History of Theatre: About, By, For and Near,” which looks at the untold stories of African American thespianism, he kept getting the same reactions over and over again. Comments of “I didn’t know about that” and “Why wasn’t I taught this?” were common refrains at the reading circles. The production, directed by the esteemed Valerie Curtis-Newton, will make its world premiere at A Contemporary Theatre (ACT) on Jan. 28, the first in what’s hoped will be a three-part series that looks at the history of African-American theater starting in the 1820s.

“The show was conceived during the shutdown,” says Jackson, who is a member of the ACT company and has performed on stages across Seattle for more than three decades. “Originally, it was just going to be a Zoom offering, but then we decided it should be a full play.”

Developed in partnership with The Hansberry Project (of which Curtis-Newton is the founding artistic director), “History of Theatre” seeks to uncover and celebrate African American involvement in the industry. Historically, much of that talent has been overlooked in favor of elevating white actors, playwrights, artistic directors and playhouse owners. Until recently, questions of who should be in leadership roles in the theater remained unasked. It wasn’t until the protests in the aftermath of George Floyd’s murder and the ensuing cry to dismantle the country’s inherently racist systems that those working in the arts started turning a critical eye toward the institutions and power structures that make up the industry.

In June 2020, a handful of people of color released a document titled, “We See You White American Theatre” as a diatribe against racism and erasure in American theater. What started out as a conversation between a few people became an industry-wide call to action.

“Everyone is trying to figure out how to move forward after the ‘We See You’ document,” Jackson says. “We need to start staging more plays by people of color, but also look at who makes up the board, who is the character in the story that gets to tell the story? These are all things that have been dealt with throughout history. They aren’t new. So, if this was happening 100 years ago, why is it still happening now?”

It’s a valid question and one that Curtis-Newton has grappled with as well.

“We are talking about what it means to be a Black theater artist and why this history is so important to us,” she says of the show. “It is fundamental to have our stories woven into the larger fabric.” Another question that comes up often is how Black characters should be portrayed. “Does every Black man have to be a doctor and every Black woman a lawyer? It’s long been a debate in the Black theater community whether our job is to depict our current state or be aspirational about how we want to be seen?”

In “History of Theatre,” the characters are celebrated for accomplishments long forgotten. From the initial conversations of what it would look like to delve into this 200-year history, Jackson developed the project into an ambitious series that starts in New York, then (in the second installment, which doesn’t yet have a premiere date) jumps to Seattle to look at the evolution of the city’s rich and layered Black theater scene.

Jackson will act in the production, which includes music, dance, and the spotlighting of men and women who took risks for their art, starting with William Alexander Brown, a free Black who opened New York’s African Grove Theatre in 1821.

“The main idea is recognizing the accomplishments of the people who came before us whose stories aren’t written in the books,” says Curtis-Newton. “How can we make space to honor and recognize them, then build off their legacies?”