In its rigorous approach to Chekhov, The Seagull Project applies the work of the famous Russian playwright and physician as a salve for modern times 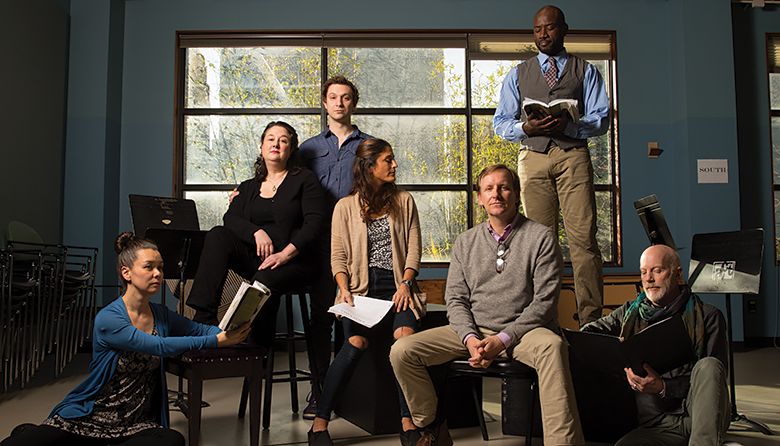 There’s no easy prescription for moving forward in these divisive times, although the members of Seattle theater company The Seagull Project might suggest something from the medicine cabinet of Anton Chekhov. The author and playwright was also a physician, and his 1895 play, The Seagull, inspired the group’s name.

“One of the things with Chekhov is you’re not left with any easy answers,” says Gavin Reub, artistic director of the company. “We talk about…Chekhov as the healer. We talk about [his plays] like a medicine that takes some time to work.”

Chekhov is known as one of Russia’s—if not the world’s—best short-story writers, having modified the genre to reflect the lives of everyday people and their circumstances (as opposed to, for example, depictions of aristocratic life). His plays—especially his four works most often produced: The Seagull, Three Sisters, The Cherry Orchard and Uncle Vanya—used similar techniques and helped establish a new sense of realism and modernism to the stage, offering relatable characters with whom audiences could identify. Chekhov was also a physician who treated the poor for free, built schools, and supported civic and cultural infrastructure throughout his short life. He died of tuberculosis in 1904 at the age of 44.

The Seagull Project was formed in 2011 by John Bogar, Julie Briskman, Brandon J. Simmons and Alexandra Tavares, a group of local actors, directors and producers with a shared admiration for the playwright. From the start, the founding members knew they wanted their ensemble to be dedicated strictly to Chekhov’s work, to reflect an authentic vision of his generous spirit and the instant familiarity of his characters, and to focus on adapting his plays for modern American audiences.

To be that deliberate, methodical and reflective—the qualities Chekhov himself exhibited in his complex characters and plots—takes time, something the typical mid-level theater production cycle (about four weeks from rehearsal to opening night) doesn’t provide. For this group, that involves developing a production over a period of many months. Reub explains that to approach the work any other way would fail to fully inhabit the essence of the playwright’s themes, which is something today’s audiences, dealing with many of the same issues that dominated in Chekhov’s day (such as social unrest, the unforgiving march of progress and displacement) can use for perspective.

“A lot of people think of [Chekhov] as an old, dead white guy, because a lot of his work is performed in the contemporary American canon as slow and boring. He is actually quite funny, full-bodied and livened…he writes these plays that are not just about the elite, and not just about the peasants, but about the entire spectrum of people and of experience. About all these people getting caught in this existential cycle, this carousel, which they can never get off of.”

The troupe developed a rigorous process for each production, including a series of readings, scene work, historical dramaturgical presentations and intensive character studies that eventually give way to actual rehearsals and culminate in the staging itself: a process that takes about two years. The approach mirrors some of the playwright’s selfless impulses; no one is making much money, for one, says Reub. The company also depends on in-kind donations such as ACT – A Contemporary Theatre’s rehearsal space, and the work of ACT’s resident director, John Langs, who donates his time during the workshop period.

Actor Alexandra Tavares, who plays Yelena in Uncle Vanya, the company’s fourth ACTLab (the developmental arm of the theater’s programming) production taking place this month, says drawing out the workshop timeline reveals new insights into Chekhov’s characters, settings and subjects, which helps the ensemble adapt them in a way that will resonate with its American audience.

“My character has this #MeToo speech,” Tavares says. “As we were rehearsing, all these phrases came up; there were so many echoes of what’s going on right now.” She also sees a similarity between Chekhov’s everyday subjects and the rise of the antihero (such as Michael Scott from The Office) that is so popular these days. “These characters are so wounded and ugly, but they’re also so beautiful and brave.”

Written during the approach of the Russian Revolution, as environmental science was in its infancy and huge cultural changes were about to take place, Uncle Vanya may help Seattle audience members, who have been watching and being a part of the city’s—and the world’s—recent dramatic changes, reflect on their own lives, says Reub.

“People find one character…that they connect with, and they get furious at them because they can see themselves in them. Then they leave asking, ‘Why didn’t they do that thing? Why don’t I take up my own things in my life, why don’t I move things forward, why am I not an activist, why am I not making the steps I need in my career? Hopefully, [these characters] galvanize people and make them want to go do something.” 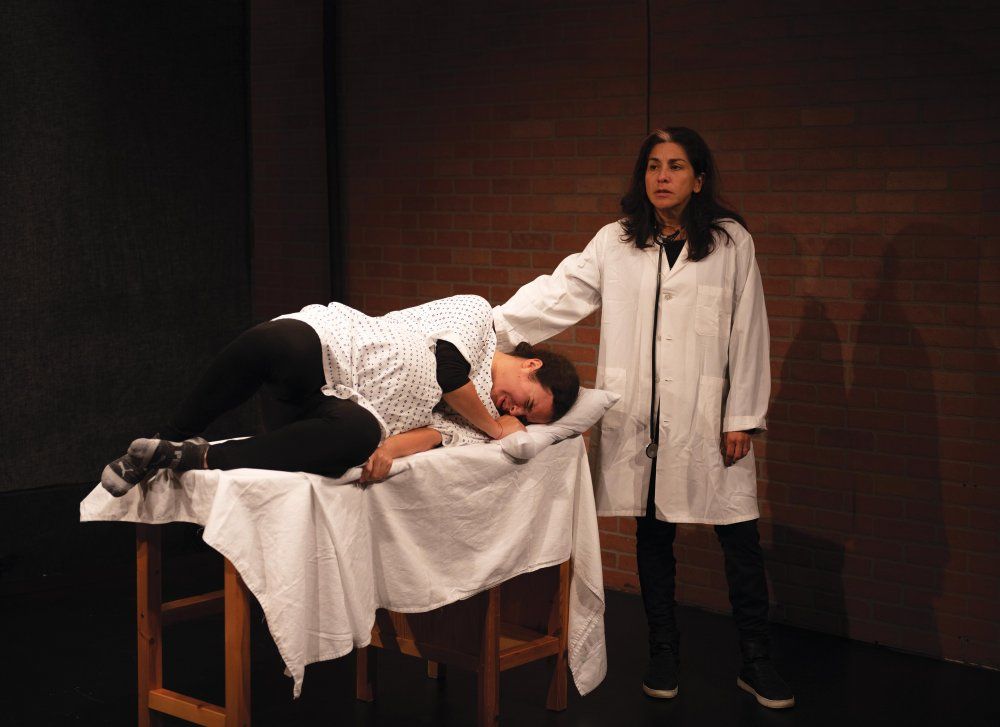 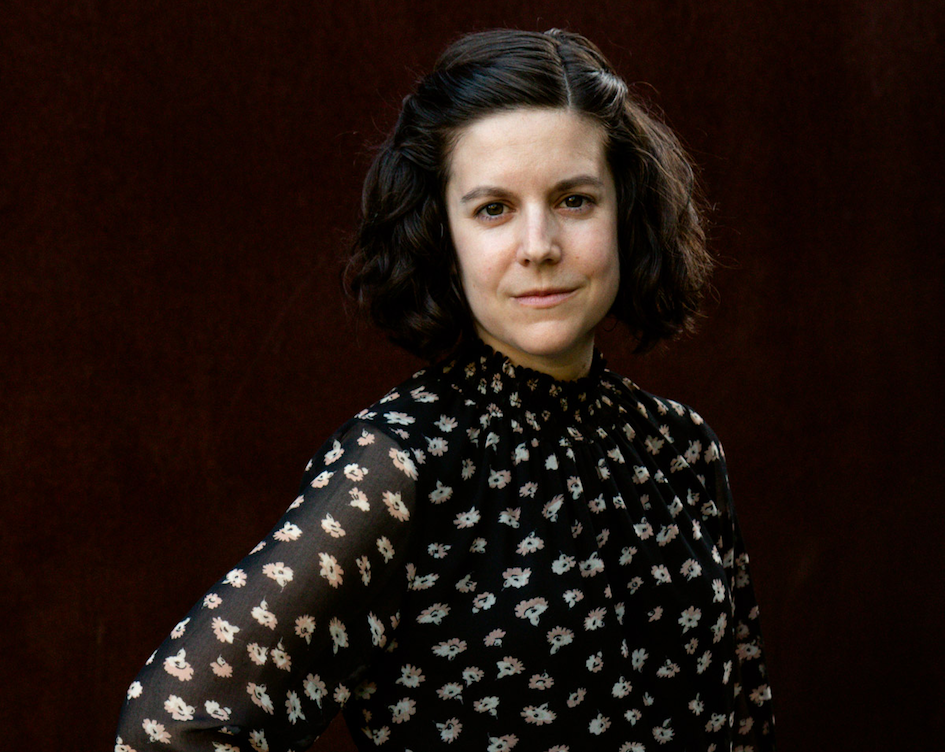 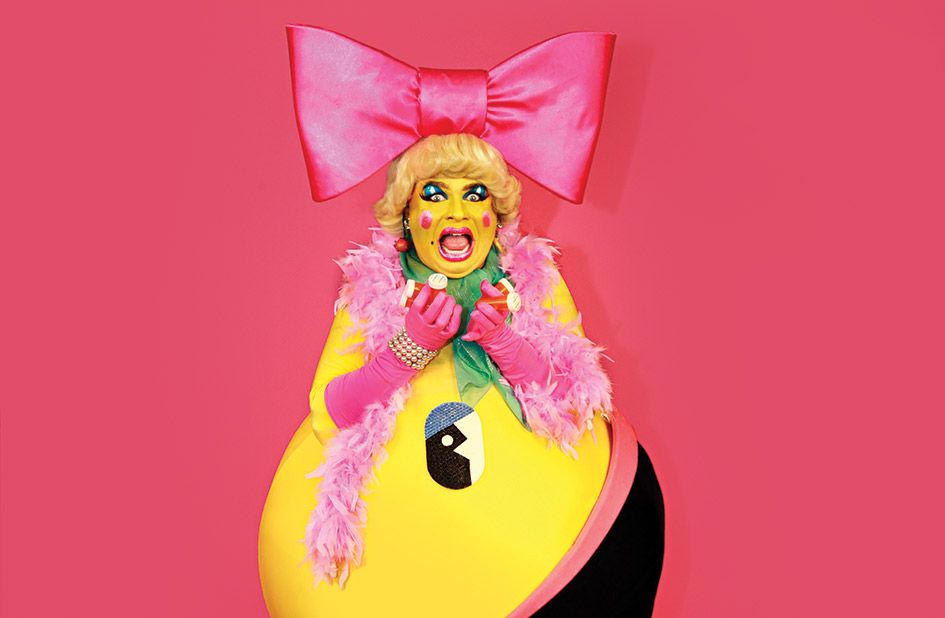