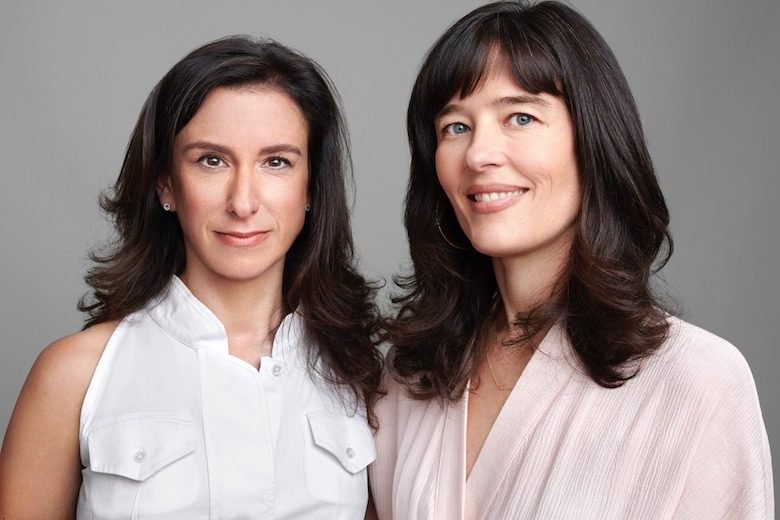 I have a confession: This week I’m out of town at the Sundance Film Festival (stay tuned!) but that doesn’t mean my endless mental ticker of what’s coming up in Seattle performance has stopped running. If anything, my awareness is only heightened by the distance, motivated as I am by envy over what I’m missing. Today, what I’m most missing is a chance to check out a who’s who of experimental local artists and a pair of Pulitzer Prize winners in action, so do what I cannot and run, don’t walk, to these Seattle stages big and small.

Drama Tops, this is for you
Elby Brosch is an integral part of so many great Seattle dance/drag/burlesque/cabaret events, a talented dancer and in-demand collaborator, capable of bringing artistic depth to light pieces and gentle comedy to heavy works. Now Brosch, a transmasculine dancer and choreographer, is telling his own story through duets with nonbinary dancer Jordan Macintosh-Hougham, and a cis man, Shane Donohue, who also co-choreographs. Brosch’s longtime collaborator BenDeLaCreme co-directs the show, in which “toxic masculinity is splayed open and gutted using queer humor.” 1/28–2/3, Washington Hall

Jodi Kantor & Megan Twohey
These New York Times journalists broke the story of Harvey Weinstein’s abuse and sexual harassment, adding rocket fuel to the #MeToo fire started by activist Tarana Burke, and winning a well-deserved Pulitzer Prize for their efforts. Their resulting book She Said came out last year, hearing them talk live about their work and its far-reaching consequences should be a thrill and an inspiration. 1/29, Benaroya Hall

Ugly Time: A Cabaret at Re-bar With Sarah Galvin
The first time I ever saw Sarah Galvin perform live she rode a bicycle onto the stage of the Cornish Playhouse wearing a pope hat and reciting poetry. Galvin is a writer, performer, and indispensable local art scenester, keeping things weird and experimental in this increasingly unlivable-for-artists city. She’s assembled one hell of a varied lineup of artists for this cabaret, including comedian Emmett Montgomery and filmmaker/musician Clyde Petersen. What will you see? And I quote: “Literature! Animation! Dance! Comedy! Rock and roll music! Video head cleaner! Casual pan-gender cruising! Haute couture!” 1/30, Re-bar

Tim Smith-Stewart and Jeffrey Azevedo: Salvage Rituals
Works-in-progress are some of my absolute favorite shows to watch, still amniotic and goopy and wrapped in inscrutable artspeak, but full of interesting ideas and risky choices that have yet to be polished to a glossy finished product. This work-in-progress from interdisciplinary artists Tim Smith-Stewart and Jeffrey Azevedo, who’ve historically fused text and performance, is “an ongoing community practice and dance party” performed on a platform of piezoelectric tiles. These tiles generate electricity through pressure, which means the performers will essentially power the stage lights, and the whole thing ends with a dance party. 2/1, On the Boards