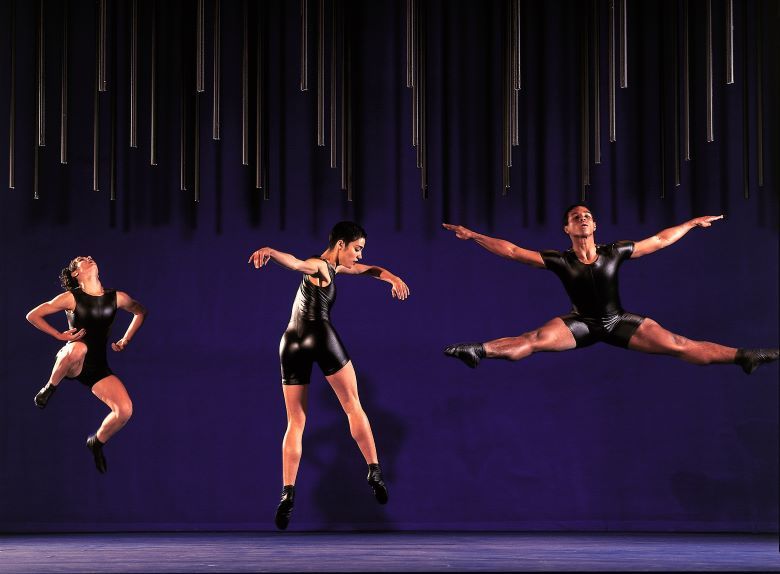 What are you in the mood for this week, performance lovers? An escape? A call to action? Emotional catharsis? A funny and sidelong look at a societal problem we all know exists but can’t address directly without being branded a killjoy? Cool, me too. Whatever you’re craving, Seattle can provide a balanced artistic diet—and the best part is, if you want to stick with just one section of the artistic food pyramid, to overextend this doofy metaphor, you won’t die of art-scurvy or whatever. On my personal menu of recommended events this week: clever, satisfying patriarchal comeuppance, and maybe also some dance that overwhelms your senses. I can’t wait.

Grupo Corpo
Watching Brazilian dance troupe Grupo Corpo many years ago in Brooklyn remains one of the foremost, formative dance experiences of my life, a revelation that movement is its own language and the human body the most miraculous instrument on earth. In press terms, the group combines “the sensuality of Afro-Brazilian dance forms with the technical prowess of ballet,” which gives you a basic idea of what you’re getting into, but words don’t do this experience justice, you have to see it for yourself. 2/20–2/22, Meany Hall

Solo: A Festival of Dance
On the other end of the dance spectrum, lovers of solo dance should hunker down at On the Boards this weekend; Dani Tirrell, choreographer of the spectacular Black Bois, among many other works, has curated a hell of a lineup. Solo work doesn’t mean simple work, on the contrary, it’s a chance for artists to test the facets of their own unfettered expression. The weekend’s full-length evening shows feature five incredible dance artists (Jade Solomon Curtis, Allie Hankins, jumatatu m. poe, Adrienne Truscott and Mariana Valencia), and, in the two hours before every performance, you’ll find “free, site responsive durational performances” throughout the OtB building. 2/20–2/23, On the Boards

1984
Things being what they are in this country, the resurgence of 1984, George Orwell’s satirical novel of love and government oversight, in our public consciousness is understandable, if depressing. Radial Theater Project presents a streamlined stage adaptation for six actors; compelling local actor Ryan Higgins leads the way as Winston Smith, an ordinary citizen being investigated for transgressions against the State: “With the brutal ‘assistance’ of four Party Members who reenact scenes from his diary, Winston is forced to confess his Thoughtcrimes before an unseen inquisitor.” Grab your blood pressure medication, and let’s go. Runs through 3/14, 18th and Union

The Angel in the House
Nineteenth-century poet Coventry Patmore had a real fetish for restrictive Victorian ideals of submissive womanhood, so much that he wrote an entire epic poem about it. If that makes you want to stab things, you’ll be in good company at The Angel in the House at Café Nordo. Sara Porkalob has adapted Patmore’s work into a thriller in which, as Gavin Borchert so nicely put it in his review, the Victorian patriarchy gets its comeuppance. With food! Runs through 3/14, Café Nordo 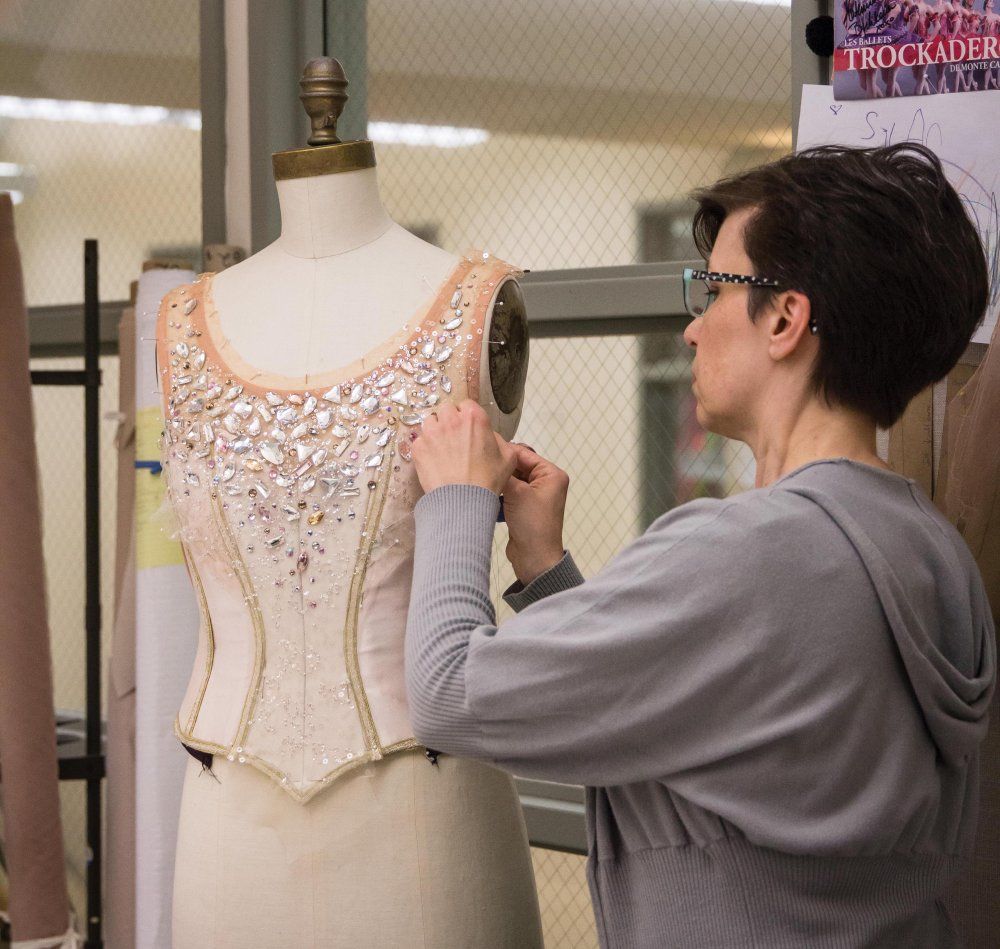 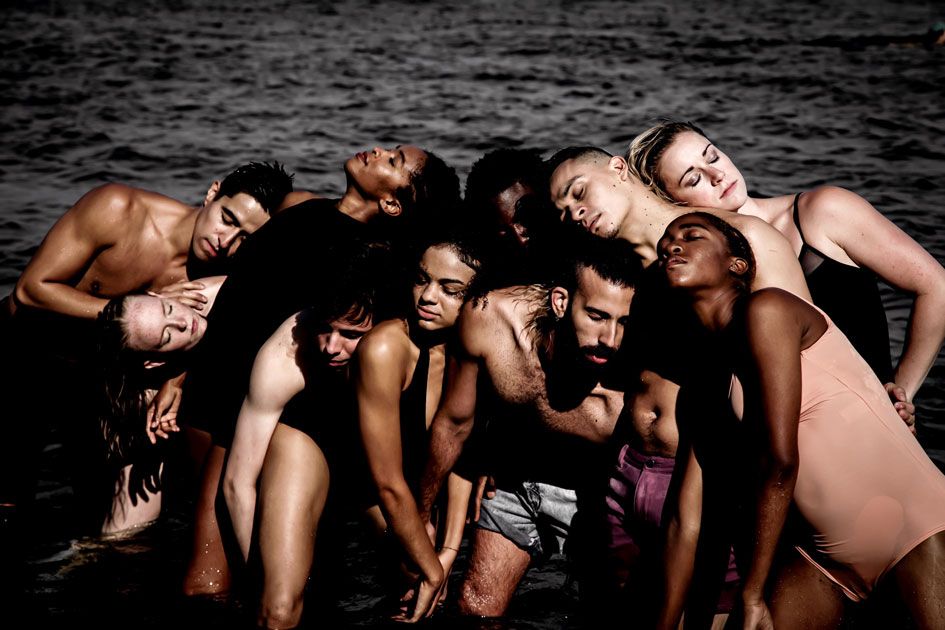 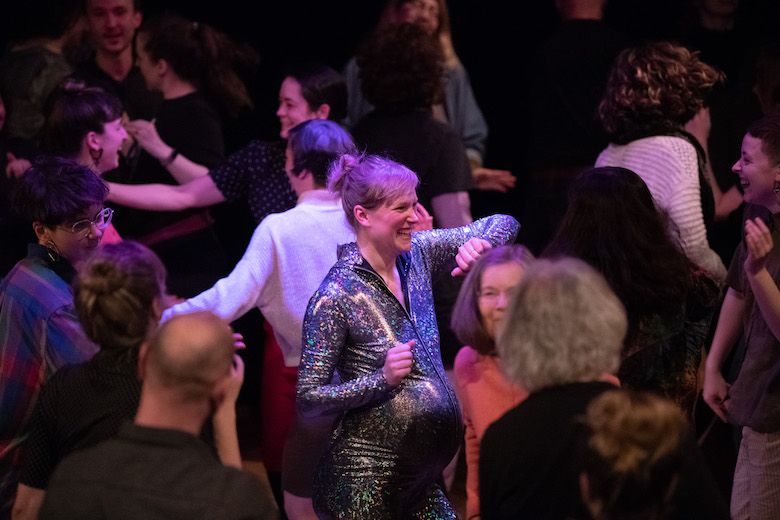