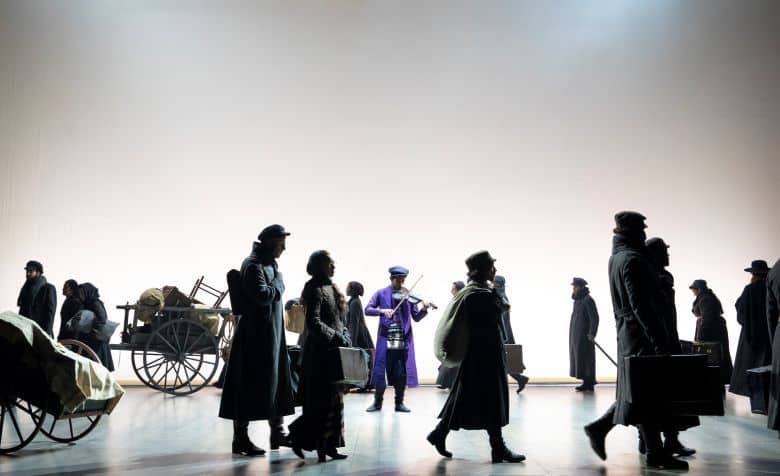 Yes, it’s snowing, and yes, snuggling up at home sounds great. But here’s the thing: Sweaters and boots were invented for a reason, and that reason is to allow you to do fun things in the cold. Magic! So, bundle up and hit the town—as always, there’s plenty to see and do. Here’s what’s on my personal entertainment calendar this week, but remember, these are just the tip of the iceberg—there’s plenty of great performance worth braving the outside world. And if you just can’t bear to leave your blankets just yet, there’s always next week.

Fiddler on the Roof
Fiddler has aged better than many golden-age musicals, and I’m curious to see this national tour of the 2015 Broadway revival directed by Bartlett Sher, well-known refresher of midcentury properties. This is one of those shows you know songs from, whether you realize it or not—“If I Were a Rich Man,” “Matchmaker,” “Tradition,” etc—but here’s a plot refresher, just in case: In a small Russian Jewish village, milkman Tevye wonders how he’ll marry off his many daughters, his daughters are fed up with traditional rules, and a revolution is brewing that may obliterate this traditional stronghold altogether. Should be good. 1/14–1/19, Paramount Theatre

BurlesKaraoke
If you like the two title activities, this show is the most fun you can legally have on a Wednesday night. It’s exactly what it sounds like: bar patrons sing karaoke while burlesque performers dance to whatever songs come their way. Hostess Ruby Mimosa leads the talented, rotating cast of dancers, who bless this bar stage with a sense of humor, high production value and insane flexibility. Full disclosure: This is a NSFW event, bring your singles and your singing voice and get ready to party. 1/15, Queer Bar

Spilled Milk Podcast Live
This charming podcast is a “comedy show about food,” created and hosted by writer/comedian Matthew Amster-Burton and food writer/author Molly Wizenberg, creator of the very popular, now-dormant Orangette blog and author of a soon-to-be-released memoir. They’re having a live show to celebrate 10 years(!) of the podcast, and I’m curious to see how “the show where we cook something delicious, eat it all, and you can’t have any” manifests on stage. But! I’m also here for guest star Dewa Dorje, a local comedian who makes me laugh harder every time I see her. 1/16, Dino’s Tomato Pie

Showing Out: Contemporary Black Choreographers (Part 2)
Local dance force Dani Tirrell curates this showcase of work by Black choreographers from our region, which has an interesting format. During Part 1, held last November, these local talents presented works-in-progress and received audience feedback. This follow-up “showcases new and re-imagined iterations of their work,” and while I’m not sure exactly what that means I do know that if Tirrell is helming and these choreographers—Saira Barbaric, Markeith Wiley, Keelan Johnson, Michael O’Neal Jr, Brian J Evans, Kyle Bernbach and Gilbert Small, Neve Kamilah Mazique-Bianco—are showing, I’m on board. 1/17–1/18, Langston Hughes Performing Arts Institute

Dance Nation
In 2018 New York critics lost their collective mind over Clare Barron’s play about competitive teen dancers, and now Washington Ensemble Theatre presents Dance Nation in Seattle for the first time. Co-directed by Bobbin Ramsey and dance-theater maker Alyza DelPan-Monley, the play centers on a teen dance troupe, played by adult actors of widely varying ages, and don’t you want to see a show that “conjures the passionate ambivalence of early adolescence with such being-there sharpness and poignancy that you’re not sure whether to cringe, cry or roar with happiness”? I do. 1/17–2/3, 12th Avenue Arts 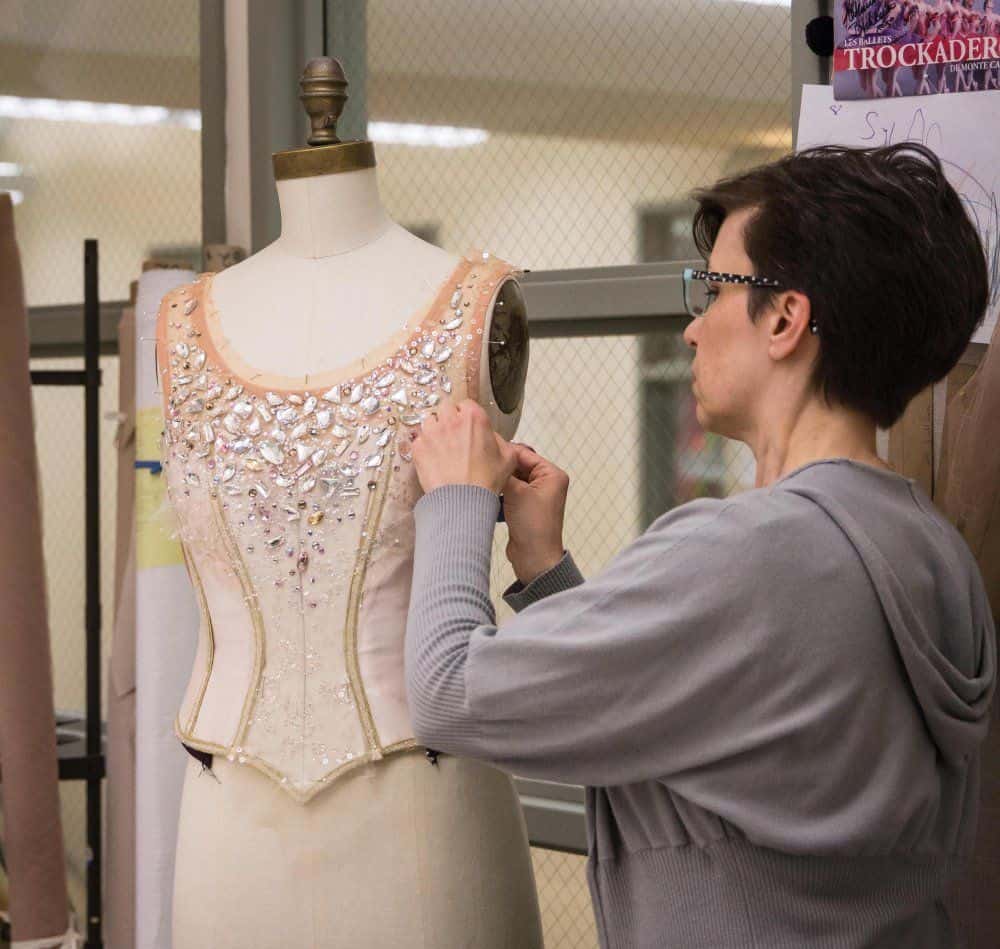