Local Medical Breakthroughs that Save Lives and Speed Recovery 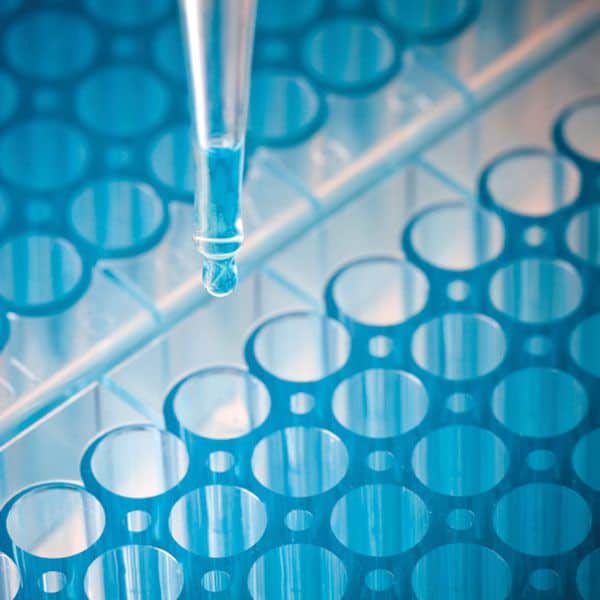 Brain surgery via the eye socket
As both Harborview Medical Center’s chief of facial plastic and reconstructive surgery and a University of Washington professor of head and neck surgery, Dr. Kris Moe blends some rather unique skills. That combination of training got him thinking about a new way to operate on patients with some types of traumatic injury, advanced brain disease or certain tumors.

Those kinds of surgeries usually involve taking off the top of the skull, which adds time to the healing process and leaves significant scars. But it occurred to Moe that there might be a better way in: through a small incision behind or through the eyelid. From there, the surgeon can make a tiny hole through the paper-thin bone of the eye socket to reach the brain.

The breakthrough surgery—called transorbital neuroendoscopic surgery (TONES)—is being performed at a growing number of hospitals worldwide; locally, it’s also being done at the University of Washington Medical Center. At Harborview, more than 100 patients have undergone TONES, all with no complications.

The new surgical technique speeds up recovery time significantly and leaves almost no scar. “We’ll do some very large cases [using the technique] that traditionally would have caused very significant pain and brain swelling, and instead, the next morning, [the patients will] ask if they can go home,” Moe says. “Sometimes they only need an ice pack” or a few days of medication to help with the pain.

Coping with Incontinence
They break the heart of urologist Elizabeth Miller: women so embarrassed by incontinence they don’t feel like they can exercise or even leave their homes for long. But it doesn’t have to be that way. Miller and her partners at the Women’s Continence Clinic at Overlake Hospital in Bellevue offer many options, from medications to physical therapies and surgeries, that can turn the chronic problem—one of the most common in the U.S.—around.

“A lot of primary care doctors have so many other problems to see with patients, they don’t have enough time to get to this quality-of-life issue,” says Miller. “A lot of women suffer without any aid. I focus on women with pelvic floor issues. I know how to manage these problems—that’s the reason most women come to me.” Miller says that about 80 percent of her patients’ conditions can be greatly improved or even cured.

A similar center, in Seattle at the Virginia Mason Medical Center, offers state-of-the-art treatments, from minimally invasive surgeries to physical therapy and medication management. It’s one of two centers in the country recognized by the National Association for Continence (NAFC) as a Center of Excellence for urinary incontinence and pelvic floor issues.

“It’s such a common problem for women and men, and it’s something that’s not easy to talk about,” says Virginia Mason media relations manager Alisha Mark. “Not many people know how many options there are.”

Treating Depression with Electricity
When medication, talk therapy and even electroconvulsive therapy have failed, there haven’t always been many options left for people suffering from severe depression. But a new use of deep brain stimulation at Swedish Medical Center may turn that around.

In the past, deep brain stimulation has been used mainly for Parkinson’s disease patients. The procedure involves surgically implanting a small neurostimulator that delivers precisely targeted electrical signals to areas of the brain affected by the disease. The electrical signals modify brain cell transmissions that cause the symptoms of movement disorders, such as the tremors of Parkinson’s.

“Its use in the movement-disorder world has been fantastic,” says Peggy O’Neil Shortt, a nurse practitioner and manager of the deep brain stimulation program at Swedish. “It’s really the same concept [for depression].” When used to treat depression, the electrical stimulation will target the parts of the brain that affect mood, she says.

Swedish is planning to begin the treatment on patients with severe depression later this year. “We’re just waiting for the FDA’s final step of approval,” O’Neil says. “The outcomes looked really promising in the [previous] studies.” One day, the treatment may also be used to treat obsessive-compulsive disorder.

Helping Soldiers Battle Pain
The military has declared war on pain and Dr. Alex Cahana—chief of the Division of Pain Medicine at the University of Washington Medical Center—is helping to lead the charge. A senior partner in the U.S. Army’s Defense Management Pain Initiative, Dr. Cahana helped to implement more than 100 recommendations for improving the management of chronic pain among veterans and service members. His innovations include a system of online self-assessment reports, and computerized tracking that eases doctor-patient communication and makes for better continuity of care. Cahana’s program is one of only 30 across the nation singled out as models of care; the UW’s Division of Pain Medicine was also honored with the World Institute of Excellence in Pain Practice Award for 2011.

Powerful New Patient App
Overlake Hospital Medical Center in Bellevue is offering a free new app that brings information on more than 300 symptoms, 1,000 diseases and 305 medical procedures to smartphones (there is also a computer version). It’s quicker and easier to use than a typical medical website—and packs a few special features.

The app, called the iTriage Symptom Checker, helps you decide whether you need medical care, and if so, where best to seek it: a doctor’s office, urgent care center or emergency room. iTriage will then pinpoint the closest such facility. The app can also quickly educate a patient about what tests or medications might be used for a condition or injury, empowering them to ask questions, says Overlake’s emergency room director, Dr. Steve Marshall, “as opposed to them sitting there thinking, ‘I don’t know where to start.’”

“This is a tool for thinking about [health issues] ahead of time or thinking about things that are maybe medically less acute,” says Marshall. “And lots of folks don’t have a primary care physician or are [not] able get a callback in a time frame that works for them.” (Read: middle of the night.) Download the app at overlakehospital.org; search for “itriage.”