Part of our 18th annual list of the region's best physicians

By Edited by Virginia Smyth 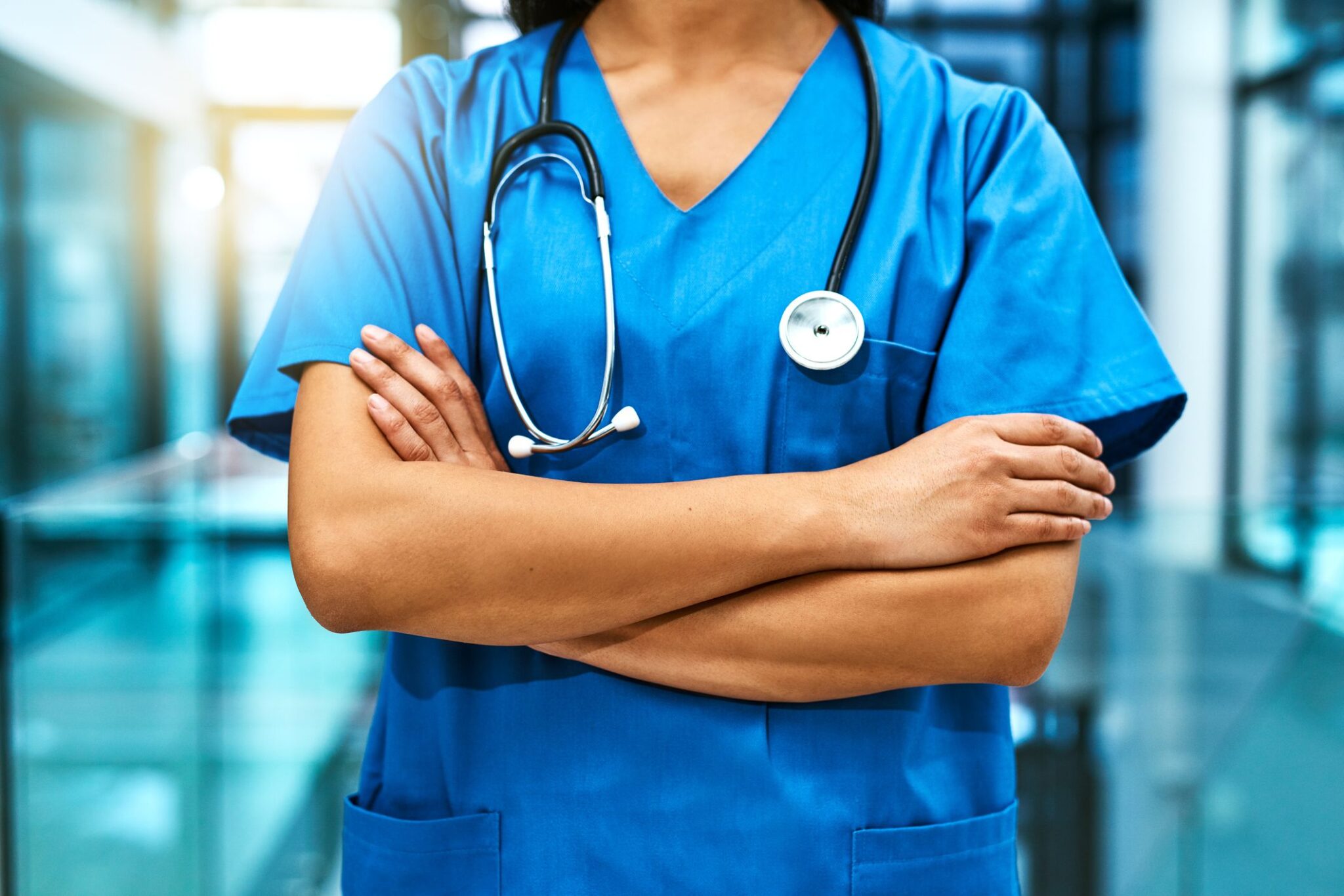 A pathologist examines body tissues to diagnose diseases and determine the cause of various conditions. 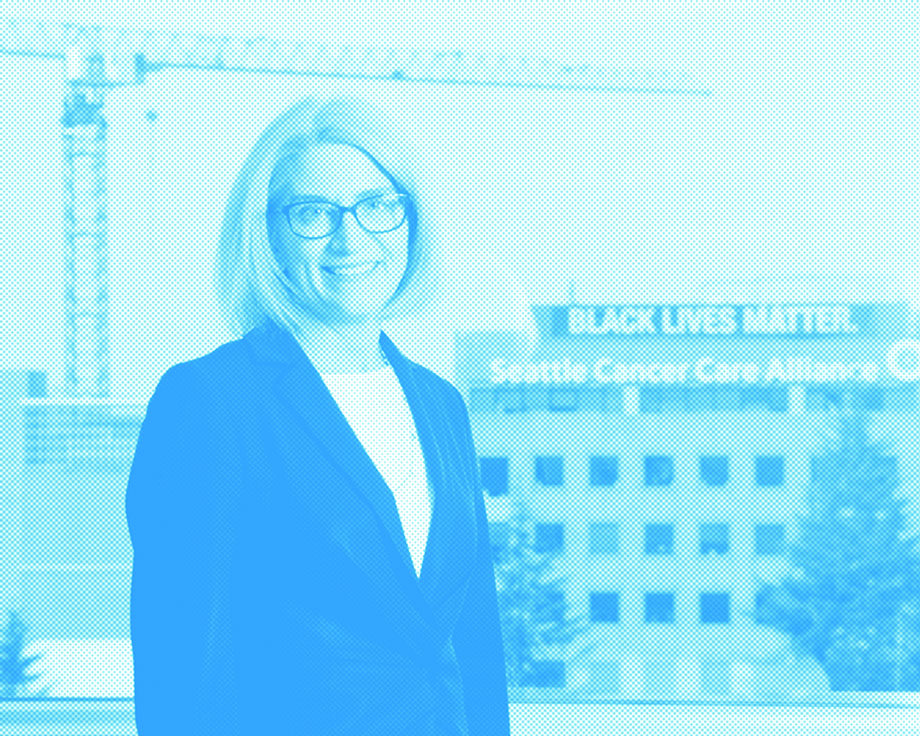 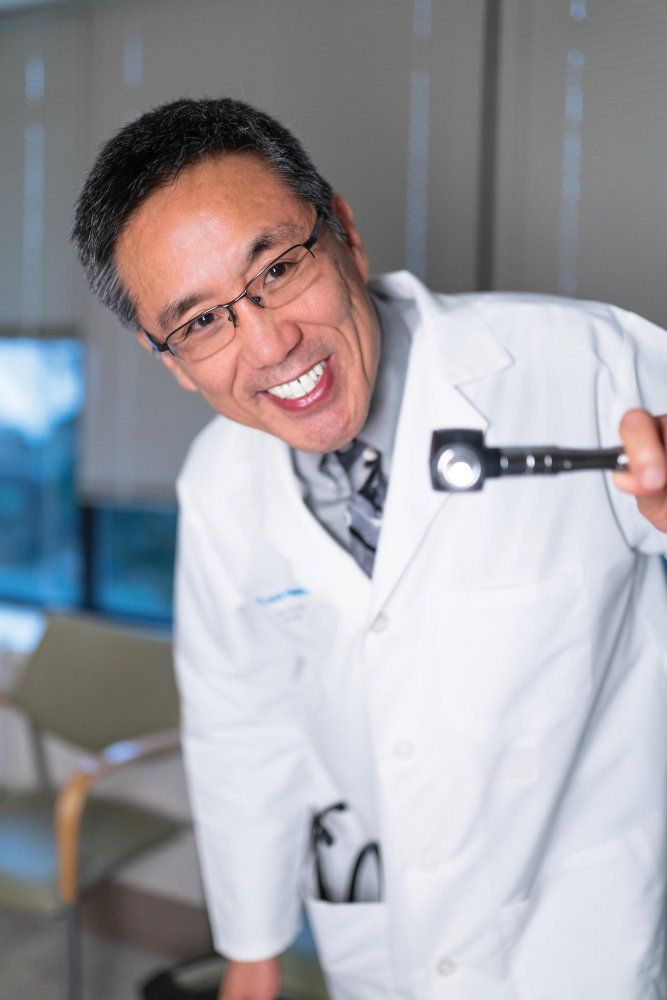 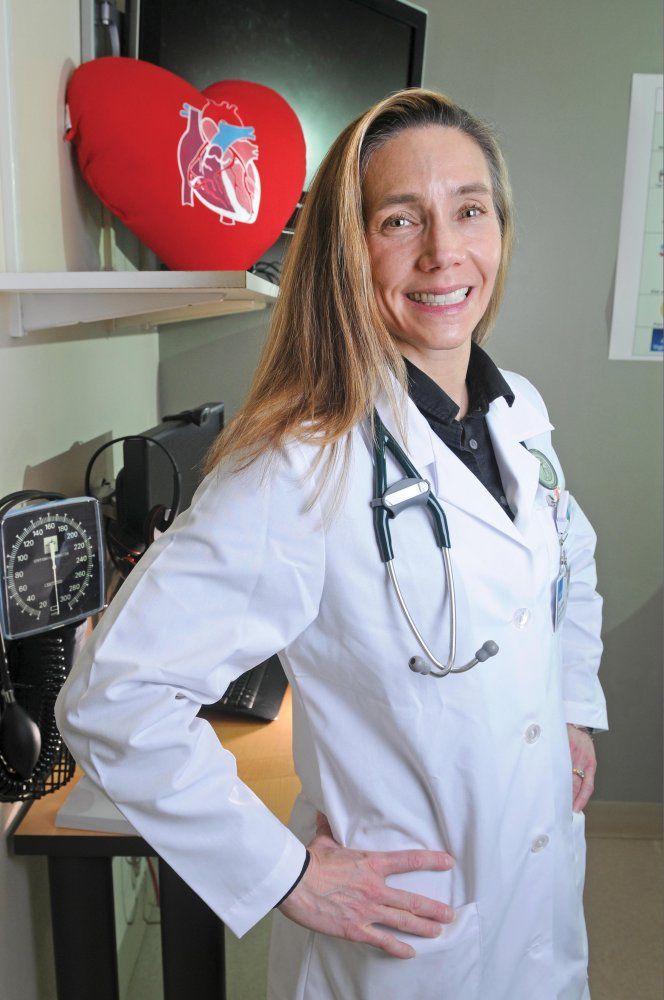