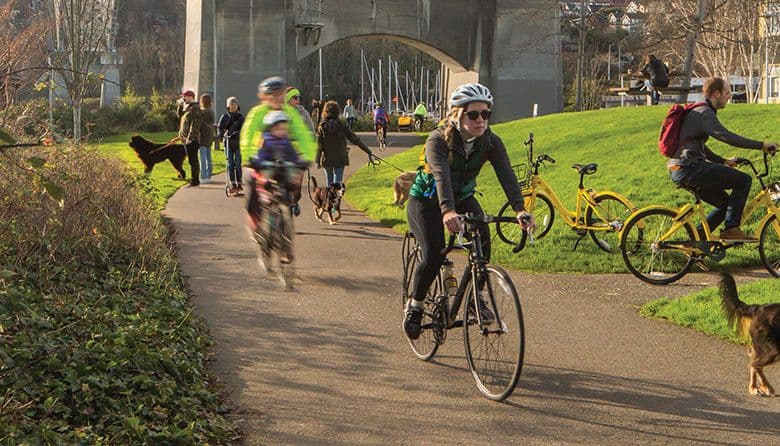 The mayor’s office says the dramatic cuts are necessary because there’s not enough money to build as much as the plan initially promised in the 2015 Move Seattle levy, which funds the construction of the bike projects. The funding shortfall is partly because some expected grants have not come through, and partly because initial cost estimates were unrealistic, the mayor’s office now says. “It was really important for her [Mayor Jenny Durkan] and the department to rebuild public trust [and] to put together what we think is SDOT’s best estimate of what we should build,” deputy mayor Shefali Ranganathan said last week.

But bike advocates, including the SBAB (which advises the mayor and city council on cycling-related policy and spending) and dozens of riders who showed up at city hall last Tuesday, April 2, to rally and testify against the cuts, have been unconvinced by the city’s claim that the cuts are an effort to rebuild public trust. For one thing, they point out that a list of projects identified in the new plan as having been “removed” by the bike board includes several projects in southeast and southwest Seattle that the board identified as its top priorities when the mayor’s office asked them to produce a prioritized project list last year.

“You say you want to listen to the community,” former SBAB chair Casey Gifford told Ranganathan and SDOT director Sam Zimbabwe at a bike board meeting last Wednesday night. “SBAB is designed to advise… but hardly any of the recommendations that were made were incorporated into the plan.” SDOT and the mayor’s office have since apologized for suggesting that the projects were removed by the SBAB, saying it was an oversight, but the mistrust between the two sides was palpable throughout several meetings on the plan last week.

SBAB members also expressed concern that SDOT has designated about half of all the bike projects that are scheduled for completion between 2019 and 2024, as having high levels of “risk,” which they worried might provide cover to remove them from the plan.  “A pattern has emerged in this administration of delaying and eliminating bike lanes that prove challenging or controversial,” SBAB member Patrick Taylor said on Wednesday.  Taylor and other advocates pointed repeatedly to the city’s decision, late last month, to shelve a contracted, shovel-ready bike lane on 35th Avenue NE in response to neighborhood complaints about the loss of on-street parking for businesses.

At Wednesday’s SBAB meeting, Zimbabwe told the bike board members that if they wanted to get their top-priority projects back on the list, they would need to come up with a list of equivalent cuts. “Simply adding projects back …right now, it’s not going to help us get to a final list if it’s all adds and no subtracts,” Zimbabwe said. Taylor protested that the city didn’t provide any information about costs or tradeoffs when they asked the board for its list of priorities; now, he said, “we’re being thrown under the bus” because of a list they created with incomplete information from the city.

Trust is eroding between the city and cycling advocates. “I don’t think there’s a lot of confidence from this board or from the advocacy community generally that when projects are politically challenging …that we are going to keep those commitments,” board co-chair Emily Paine said. Ex-board chair Gifford was more pointed: “I appreciate that SDOT staff are really passionate and really smart and I feel really sorry for them right now, to be honest, to have to work for such an uninspiring mayor.”

The Seattle Department of Transportation is taking comments on the bike plan update through April 30. 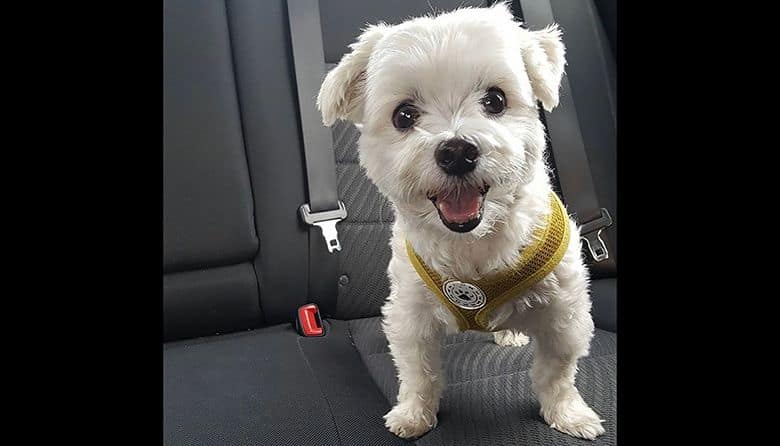 Hitch, a Local Ride Share Service, Is Here for Pets 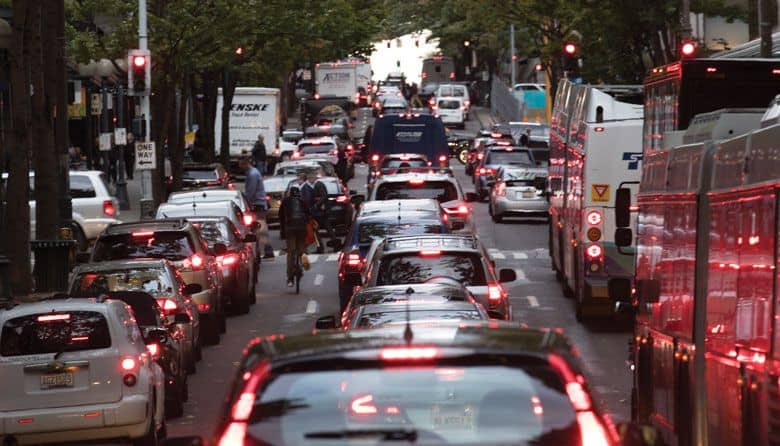