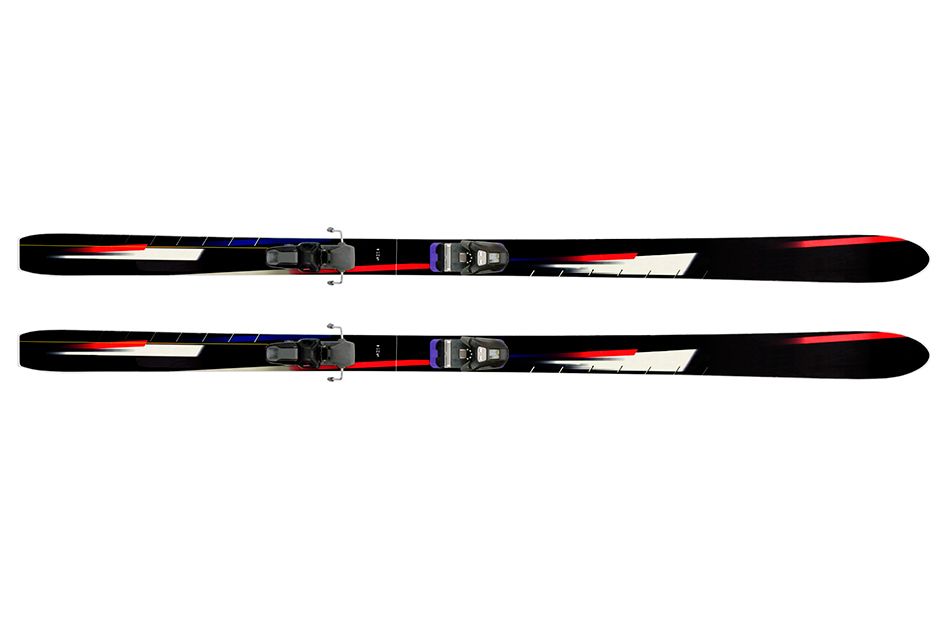 Washington’s trails and slopes can challenge even the heartiest adventurers—but the steep cost of new gear presents one of the biggest obstacles to getting out there in the first place. Making adventures more affordable is one of the tenets of Wonderland Gear Exchange, a consignment store for outdoor gear, from backpacks to snowboards to apparel, that opened last fall in Whittier Heights. Discovering used-gear stores in other cities inspired Wonderland owners Ben Mawhinney and Nate Seiberling to launch their own

They started by holding gear-gathering pop-ups in local breweries, during which they successfully persuaded Wonderland’s first consignors to put their old gear up for sale on the condition that they’d get it back if the store didn’t come together. After their first year of business, they’ve helped over 2,500 consignors earn cash and store credit from used gear that might otherwise wind up in landfills. And in the process, they’ve brought skiing, snowshoeing and other outdoor activities within reach of a broader audience.