With "The Trail Posse," Seattle journalist, outdoorsman and activist Glenn Nelson wants to change the demographics of who enjoys the great outdoors 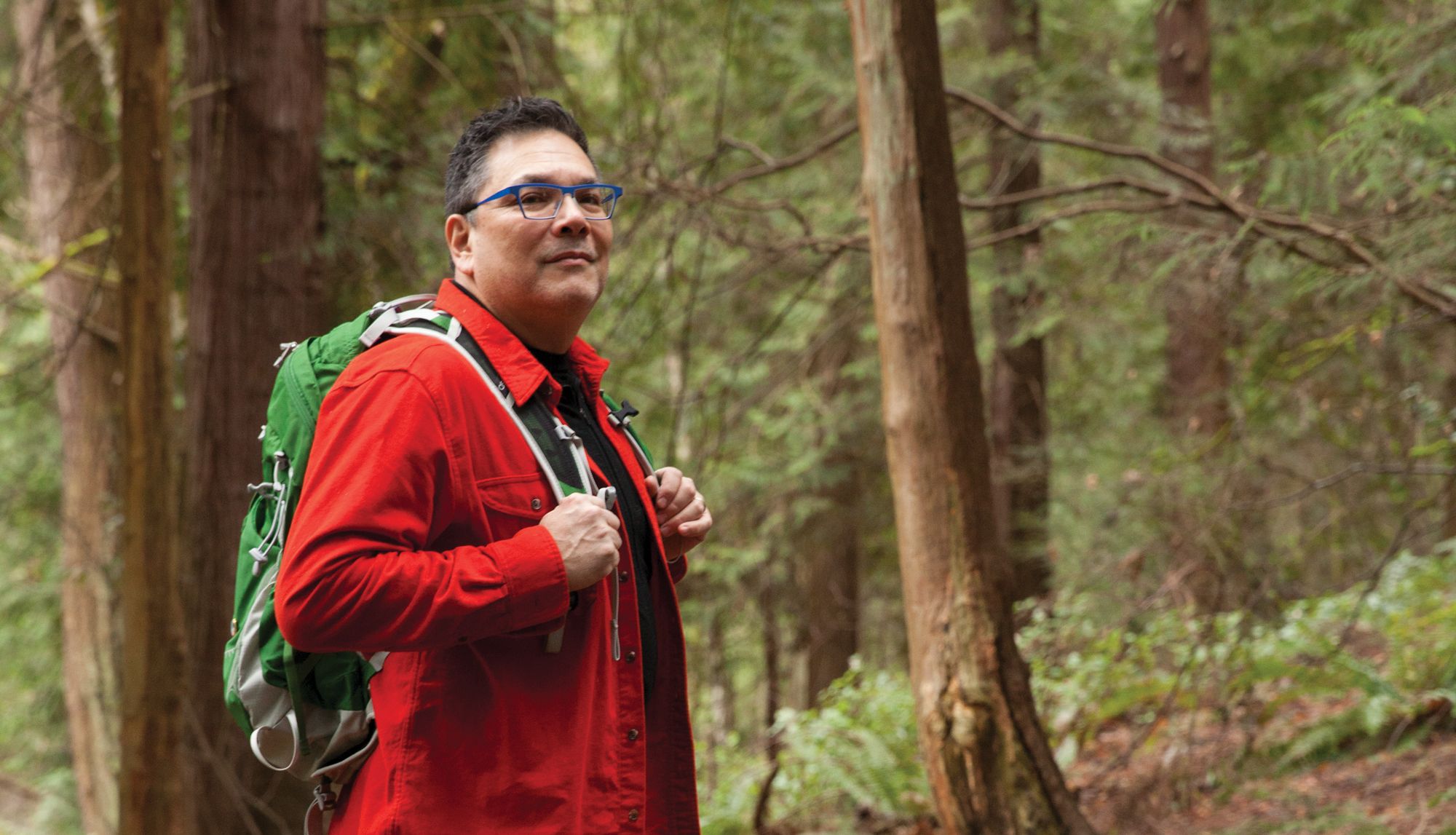 “The outdoors are a picture of whiteness,” says Glenn Nelson, an award-winning journalist and former sportswriter for The Seattle Times. An avid outdoorsman who has visited and hiked through many of the national parks, Nelson, a Japanese-American, is on a mission to confront data that says that wilderness areas and national park sites are both less attended and underrepresented by people of color.

He founded The Trail Posse, a nonprofit website, in 2015 to bring attention to these issues. One goal is to build a path for people of color to become more engaged with the outdoors and our national parks—and in doing so, build a greater stake within those populations for environmental issues. On the website—part news service, part blog—Nelson tackles subjects as basic as essential hiking gear and as weighty as the Pacific Northwest’s history of racial injustice.

Nelson points out that people of color are more outdoorsy than official data often captures, because research is usually conducted without them in mind. More representative numbers result when people of color “do our own polling,” he says. One survey that he was involved with simply asked, “Do you participate in outdoor activities?” and received a 70 percent yes response from people of color.

With The Trail Posse, Nelson provides examples of outdoor experiences to people of color that are relatable—such as stories about African-American wilderness trekker J.R. Harris, and professional snowboarder Ryan Hudson, who was once homeless—and in doing so, hopes to inspire efforts to get them more involved in the outdoors and in helping combat climate change. “Places I went last year are changed, places are different,” he says. “It’s crystal clear to me that we’re running out of time, and every second we don’t do anything is working against us.”

For his part, The Trail Posse is the ideal outlet for Nelson’s passion on the subject. “I wish I had been writing about this my whole career.”

Common Ground
Both the Civil Rights Act and the Wilderness Act became law in 1964. Nelson sees this pivotal legislation as a union that links the pursuit of racial equality with the drive for a sustainable environment.

Favorite Place
One of Nelson’s favorite natural places in Seattle is Union Bay Natural Area, hidden behind the University of Washington’s Husky Stadium on the shores of Lake Washington, where he and his daughter often go bird-watching. Farther afield, his favorite hike is the 5-mile Lakes Loop Trail near Paradise on Mount Rainier. Find your own favorite hike during Free National Parks Days, April 21–29.