The Mythical Lake Monsters of the Northwest

Is Nessie's cousin living in one of Washington's most popular lakes? 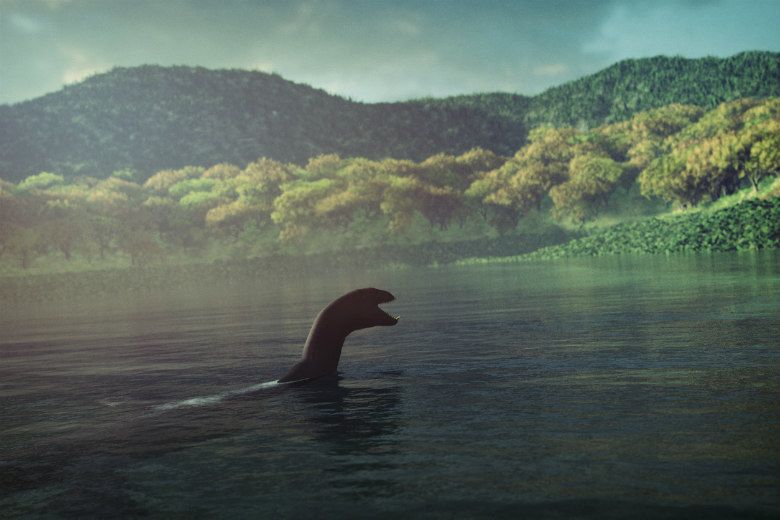 If you think Scotland has a ‘loch’ on mythical lake creatures, you would be wrong. A number of Northwest lakes boast their own versions of Nessie

Lake Chelan Dragon: This creature, also known as the winged alligator snake, lives in Washington’s deepest lake (1,486 feet), has the legs and body of an alligator, the head and eyes of a serpent, sharp teeth, a long, scaly tail and bat-like wings. Some say it’s related to Scotland’s Nessie.

Ogopogo: A long-necked Canadian monster, Ogopogo is said to have a head that resembles a snake, sheep, horse, seal or alligator depending on who you’re talking to. It is purported to have a dark hump and greenish-black skin and is at home in the depths of 84-mile-long, 249-foot-deep Lake Okanagan in British Columbia.

Wally: Long, scaly and with sharp horns and a 3-foot head, this Wally, living in eastern Oregon’s Wallowa Lake, is a little bit different than the Pixar’s Wall-e, and is said to be a distant cousin of Ogopogo. The ancient yet speedy monster is hard to spot, but pause to listen, and you might hear its deep bellow reverberating through the pristine waters.

Sharlie: Often described as a cute, friendly monster, Sharlie lives near the bottom of Payette Lake in McCall, Idaho. Imagine a smiling green dragon, 30–40 feet long, that blends in like a sturgeon. Look for a plastic statue of Sharlie’s likeness on the shores of the lake.

Check out the rest of our feature on the best lakeside getaways in the Northwest here.