Plus: when to go, what to wear and how far they are from Seattle 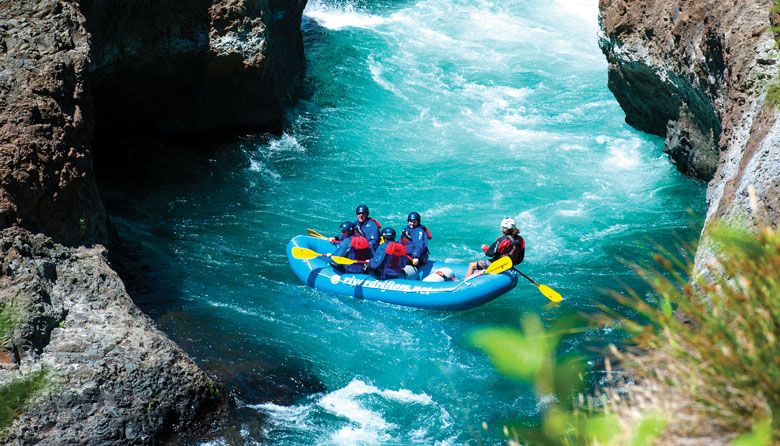 This article is part of the cover story for the August 2018 issue. Find more from the story here. Click here to subscribe.

White Salmon River
Covering some of the hairiest and most remote white water in the state, a rafting trip down the White Salmon—a federally designated Wild and Scenic River—delivers “gin clear” water, rolling and tumbling over nearly nonstop Class III and IV rapids.
Outfitters/guides: River Drifters
Season: April–October
Distance from Seattle: 230 miles (four-hour drive south to the north side of the Columbia River Gorge)

Hoh River
Novice paddlers and families with smaller kids will love paddling the glacier-gray Class I and II rapids of the Hoh as it passes through some of the most verdant temperate rain forest this side of the Strait of Juan de Fuca.
Outfitters/guides: Rainforest Paddlers
Season: February–September
Distance from Seattle: 200 miles (four-hour drive west to Olympic Peninsula interior) 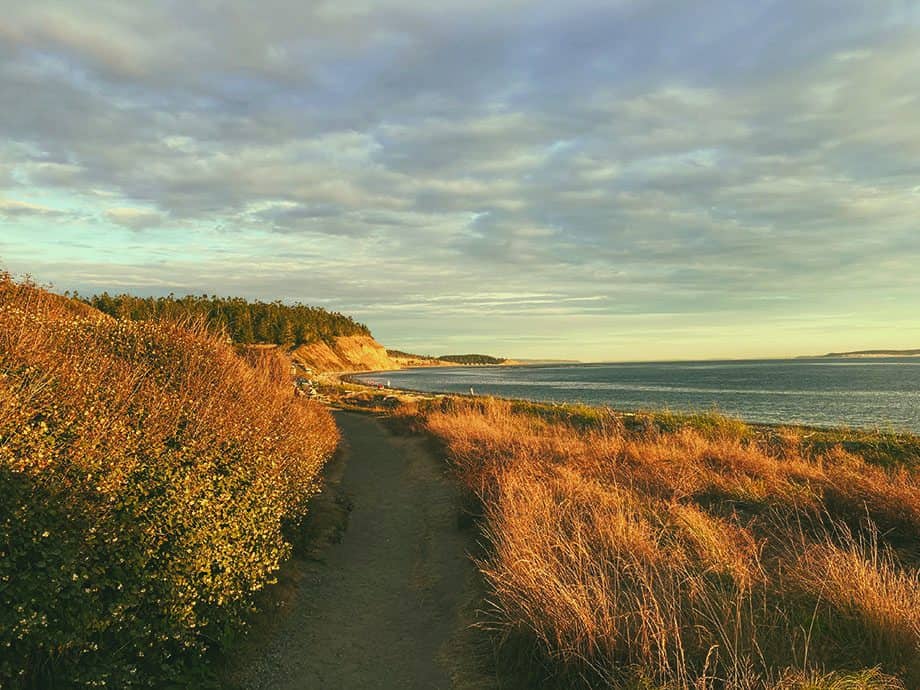