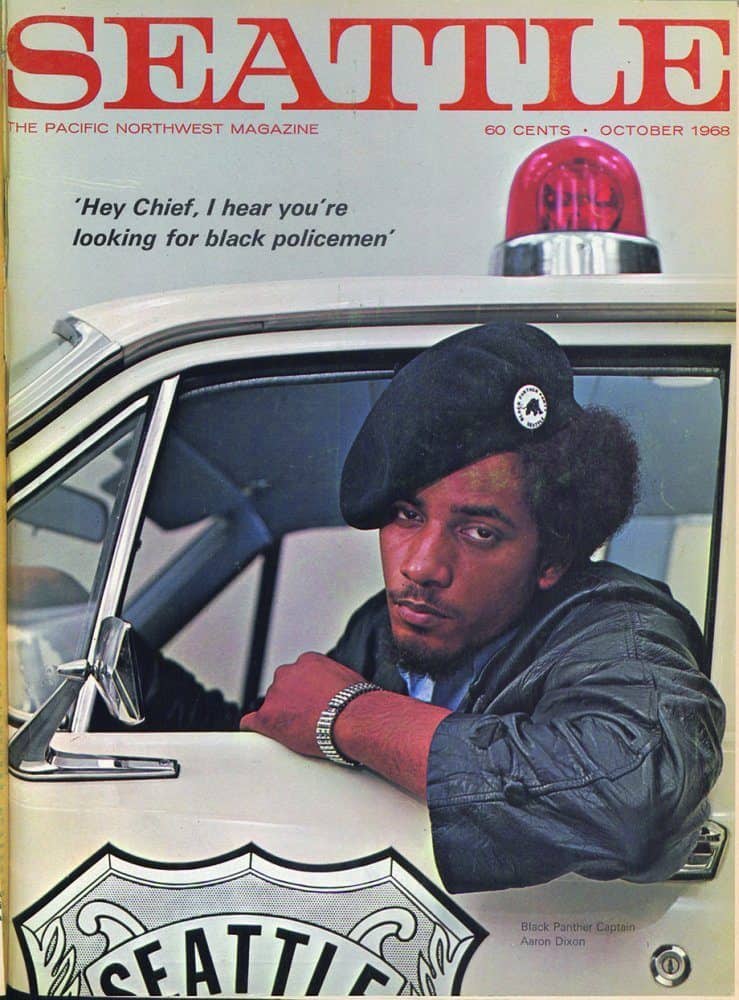 In early October 1968, a Seattle police officer shot and killed a 17-year-old Black boy after he threatened them with a rifle. According to David Wilma, writing on Historylink.org, the very next day two Seattle police officers were ambushed and wounded in retaliation. Welton Armstead’s death was eventually ruled “justifiable,” but a headline in a Black Panther Pamphlet read, “Murdered by Seattle Pigs.”

As former Seattle Police Chief Carmen Best recounts in this month’s cover feature, many of the racially tinged issues that defined the past still exist today. “Over time we are improving, and we can acknowledge that there is a troubled history,” she says, “not only for policing but for the country.”

This “Seattle” magazine cover from 1968 is indicative of the tension of the time. These conversations and issues were happening then. They’re happening today. It is incumbent upon all of us to redefine the narrative. 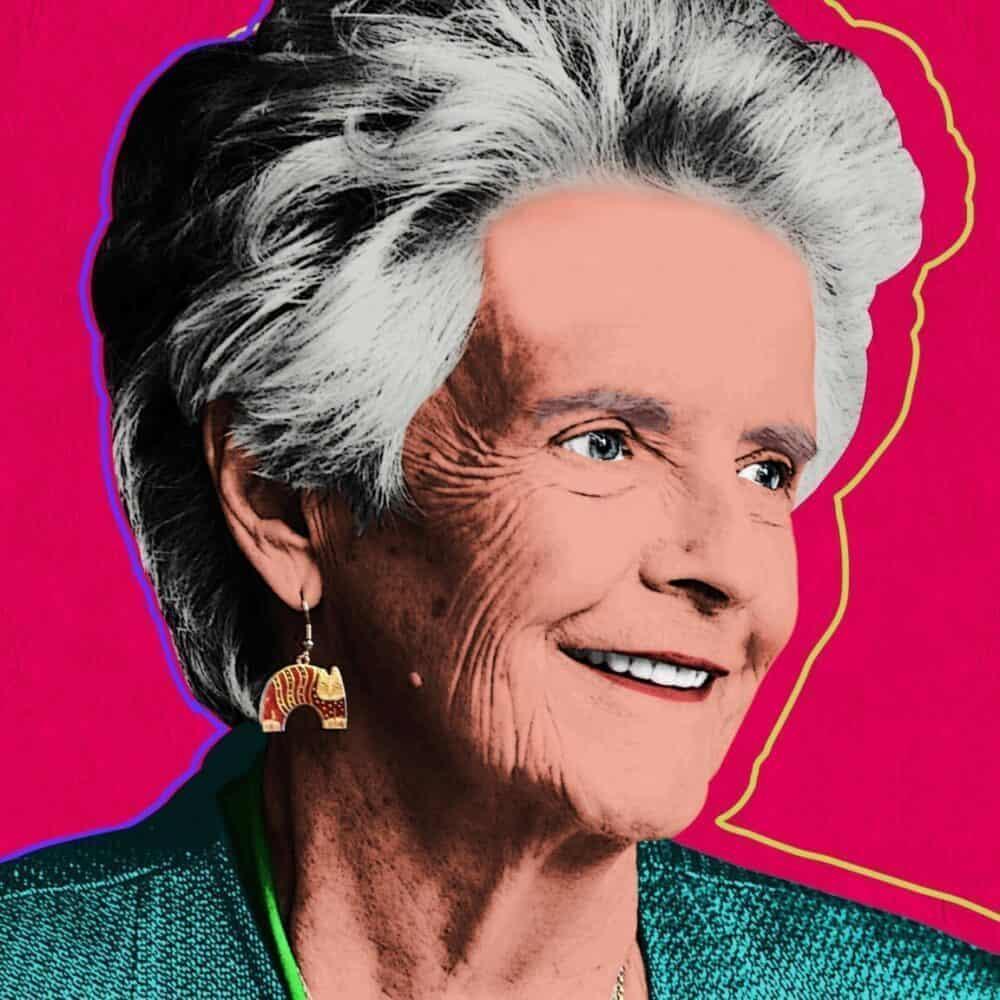 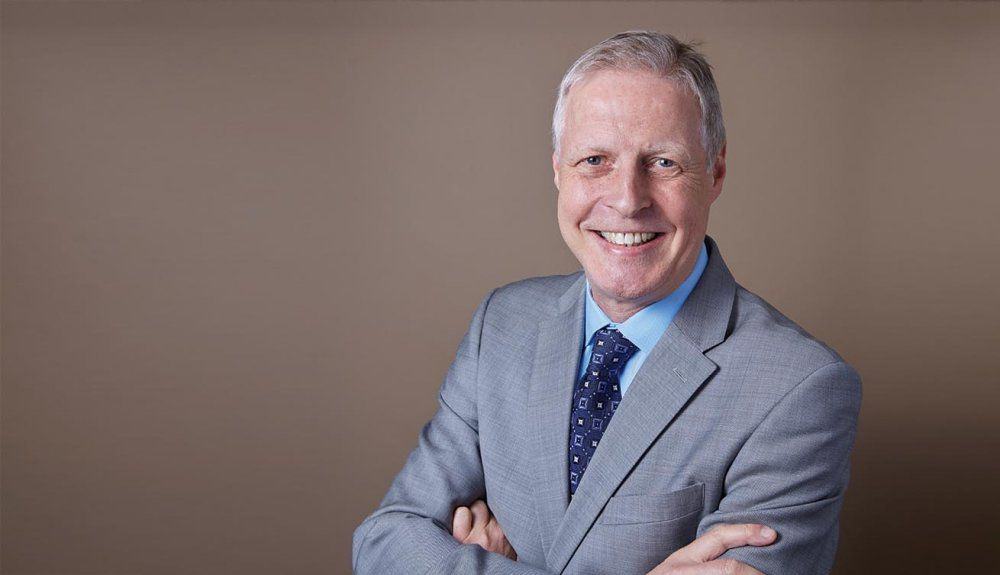 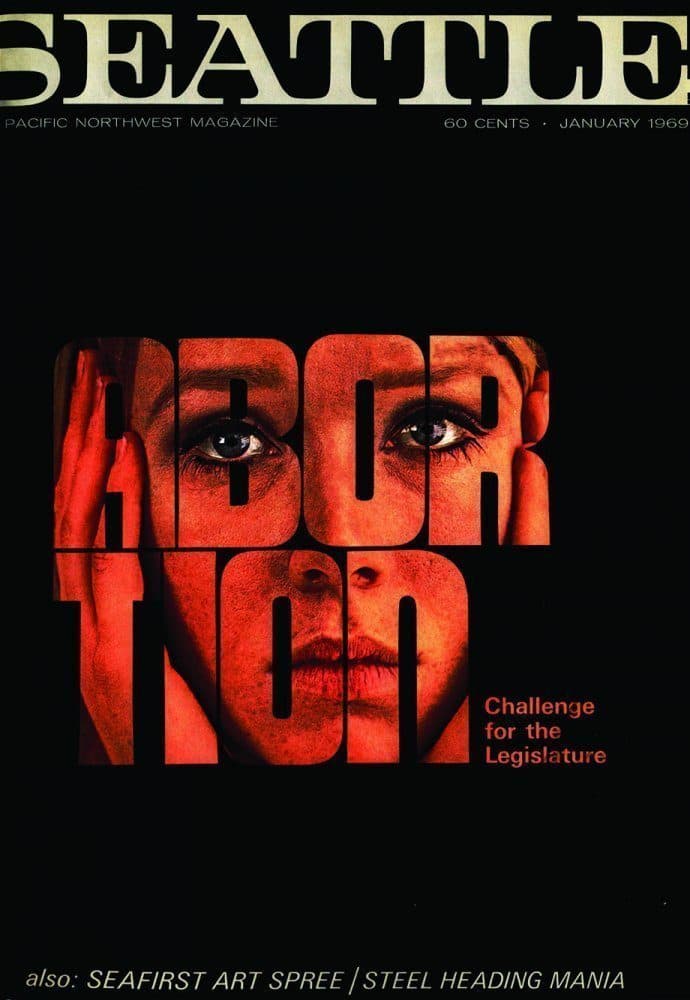