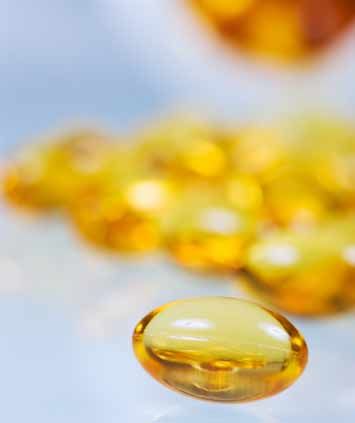 !–paging_filter–pNew information about supplements vitamin E and selenium, thought to protect against cancer, reveals that they appear to do the opposite in high doses, according a href=”http://www.fhcrc.org/en/news/center-news/2014/02/vitamin-e-selenium-pros…“to a study led by Fred Hutchinson Cancer Research Center/a.nbsp; Researchers looked at the micronutrients’ effect on 4,856 men that were divided into groups that took them alone, took them together, and took a placebo. The results, published in the a href=”http://jnci.oxfordjournals.org/content/current“emJournal of the National Cancer Institute/em/a, show that generally there was no benefit to taking the supplements for the group. More importantly, for some subgroups, such as men who had high baseline levels of selenium, there was clear harm. These men had their risk of an aggressive kind of prostate tumor nearly doubled, while those taking vitamin E alone more than doubled their risk./p

Coping With Cancer, A to Z

From talking with loved ones about it to finding the right doctor to treat the disease, a cancer diagnosis brings with it many questions. Swedish’s newest podcast series, Voices of Cancer (swedish.org, search “Voices of Cancer”), offers guidance. Host Rose Ibarra interviews cancer patients, survivors, doctors and other experts in episodes that have thus far…

!–paging_filter–pWhen an 11-year-old terminal pediatric brain tumor patient named Violet chose to donate her brain to science it inspired brain cancer specialist Jim Olson to rethink how he tackles finding a cure for cancer. He founded a href=”projectviolet.org”Project Violet/a, a program at Fred Hutchinson Cancer Research Center by which, for a donation of $100, anyone…