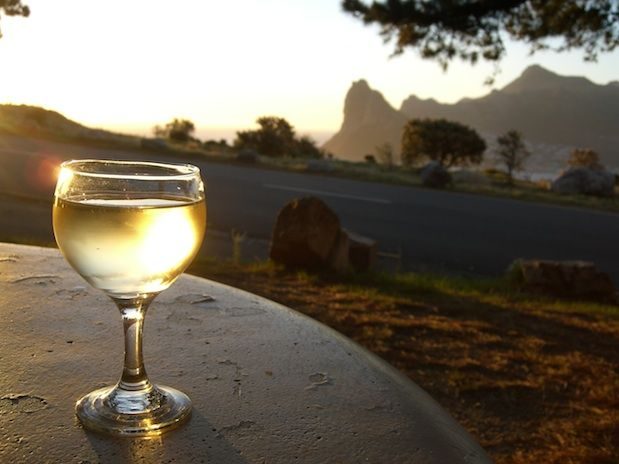 A friend from Durham, North Carolina, recently visited Seattle for the first time. Ate his first-ever Dungeness crab – on a BLT with some C at Seatown – and slurped for the very first time Kushi oysters. We spent a couple happy hours trolling Pike Place Market, buying stuff he’d eventually cook for friends out on Hood Canal and made a final stop at Pike and Western Wine Shop, where he made a request: Do you have any Burgundian-style Chardonnay from Washington state?

That casual query turned into a bit of an obsession for me since then, as I’ve become a Chardonnay stalkerazzi.

The short answer was yes, and the sharp sales guy pointed my buddy toward Maison Bleue and Chinook, while pointing out that Oregon’s Domaine Drouhin nails that tricky balancing act of integrating fruit and oak into a seamlessly smooth white that’s rich, but not fat. A wine that’s elegant on its own and even better alongside food. You know, the kind of wine the French do so well.

At this year’s Seattle Food and Wine Experience, I made it a tightly focused mission to seek out all Chardonnay, looking for those qualities. I even asked a few winemakers I bumped into for their suggestions.

Yeah, especially when there are so many interesting Sauvignon blancs, Viognier, Semillon and – what? – even Gruner Veltliner being produced in the Northwest.

When, exactly, did Chardonnay become an underdog? Thought we had moved past that Anything-But-Chard trend.

Here are a few I’ve found after my recent Chardonnay search that might convince you to give it another go, especially the 2011s. Though none neatly fit into that Burgundian-style constraint, they are downright lovely in a New World way.

J. Bookwalter’s 2011 Double Plot Chardonnay is just the second production of this particular wine for the venerable vintners, made with grapes from Conner-Lee Vineyards. It’s got a soft creaminess that plays well with the bright citrus quality of the fruit. So fantastic with pork paillards prepared from a Jacques Pepin recipe. (Think naked schnitzel.)

Maison Bleue’s 2011 Au Contraire is as beautiful as a Renior. Round and ripe, but in all the right places, like the voluptuous figures in those Impressionist paintings. The official tasting notes from this family winery in Prosser mention flavors of ripe pear, cinnamon, minerals, citrus, but all those notes combined on my palate for a symphony of yum.

Barnard Griffin 2011 Chardonnay is a stellar example of why Rob Griffin is such an amazing winemaker. He took fruit from a cool vintage and softened its sharp acidic edges, coaxing the expressive fruit. Just as he’s done for 30-plus years. His steady, consistent style never disappoints.