In a state that is a center of world hops production, Seattle is enjoying an indie brew boom 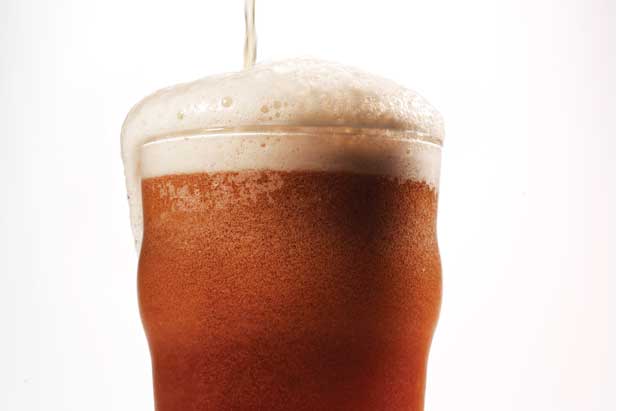 Washington boasts more than 190 breweries. That’s more than in any state other than California and just about as many as in the entire nation of Belgium—long considered the beer lover’s Shangri-la. In Seattle, where breweries were once scattered hither and yon, a recent spike in the brewery birth rate has spawned brewery districts—single neighborhoods that support multiple breweries in close proximity—most notably Ballard. Earlier this year, the Associated Press recognized that neighborhood’s business district as one of a handful in the country that have been transformed by the proliferation of new breweries.

And that’s not all. Today, beer is a focal point at some of the area’s hottest new food destinations, with a few of our local brewpubs securing the services of top chefs. All the while, the beer biz continues to evolve and expand. An industry once dominated by long-haired, flannel-wearing men now welcomes all sorts of creative artisans and entrepreneurs, including an ever-increasing number of women. Like the beer itself, the local craft beer scene is dynamic, and full of character and local flavor. Discover what the “brewhaha” is all about.

Follow the links below for more local beer coverage.

THE BEST BREWPUB DINING IN SEATTLE