The Year of the Underdog 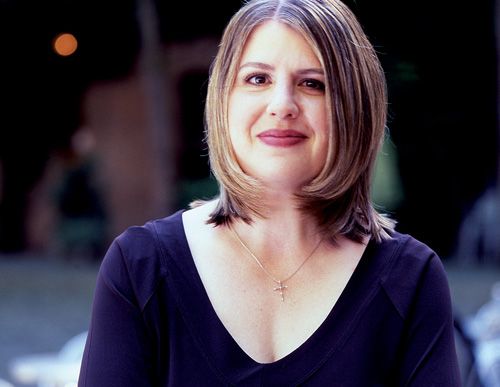 I look forward to the meetings we hold each summer to discuss our end-of-the-year issues, even though they keep us inside on some of the nicest days of the year.

For our annual Most Influential People of the Year story, we hole up in our conference room with a diverse cross section of community leaders, reminiscing, discussing and debating. Many of the same names come up each year—people who have done notable, worthy things—but each year, every nomination has to pass the “what have you done lately?” test. Many of the nominees are new on the scene, and intriguing.

When we’re finished, it feels like we’ve curated a cultural time capsule—a snapshot of what people were talking about in Seattle this year.

This year’s Most Influential roster feels as eclectic and funky as this “little year that could” has been. This was the year of the underdog, with Dan Savage leading the charge for tolerance around the world.

Among the others making the list: journalists who love their craft so much they’ve created a relevant news entity during a time when many others are crumbling; parents and kids fighting to reverse a district decision; a 29-year-old genius (as in MacArthur) winning $500,000 for his innovative thinking; a hobbyist chef and former Microsoftie who wrote the most talked-about cookbook of the year.

As we begin to turn our attention to next year’s celebrations surrounding the 50th anniversary of the World’s Fair, Space Needle and the Seattle Center, we pore over historic pictures of a wide-eyed 1960s-era Seattle. The images remind us that the more things change, the more the character of our city has stayed the same: scrappy, creative, pie-in-the-sky, hopeful and pioneering.

Also ever the entrepreneurs are our city’s restaurateurs. Just when you think the economy can’t support another restaurant, a flurry of new ones open; this year’s newest restaurants are doing a brisk business, from what I see.

Our annual Best Restaurants issue in April is always one of the most read, so with all the activity this year, we decided to feature new restaurants this month, to give us time to research as many openings as possible.

Our food editor, Allison Austin Scheff, whose writing and spot-on analysis we hope you enjoy as much as we do, tackled this issue with her usual gustatory integrity, with help from a cowriter, Eater’s Allecia Vermillion (who penned the piece on the best of the new restaurant openings in our culinary sister, Portland).

As with our Most Influential story, there was lively discussion—a bakery as a top 10 restaurant? Trust us, once you taste these baked delicacies, you’ll understand why we couldn’t give it anything less.

Proof once again that sometimes even the littlest, most unassuming guys can unexpectedly make the biggest impact.