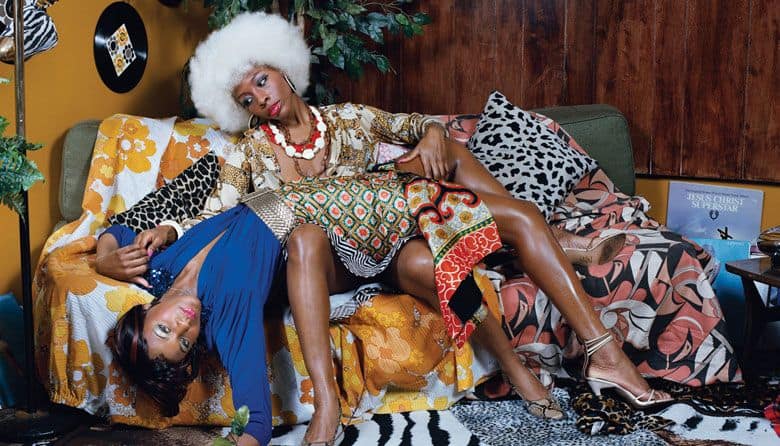 Mickalene Thomas
7/14–9/30
Fresh from Seattle Art Museum’s excellent Figuring History group exhibit, which challenged ideas of black representation in western art, New York City–based Thomas heads to the Henry for a solo show in which she functions as photographer, designer (staging a reconstruction of her studio) and curator. Photographs and tête-à-tête is a collage of her own photographs along with images by others that have inspired her. Times and prices vary. Henry Art Gallery, University District, 4100 15th Ave. NE; 206.543.2280.

Steve Martin & Martin Short
7/7
Steve Martin’s career has expanded far beyond what you might have expected 40 years ago, from the “Excuuuuse meeee!” guy to author, playwright, art collector and bluegrass aficionado (that banjo was always more than just a prop). Protean, elfin Second City TV alumnus Martin Short joins him for a show billed as “An Evening You’ll Forget for the Rest of Your Life.” Times and prices vary. Paramount Theatre, downtown, 911 Pine St.; 206.682.1414. 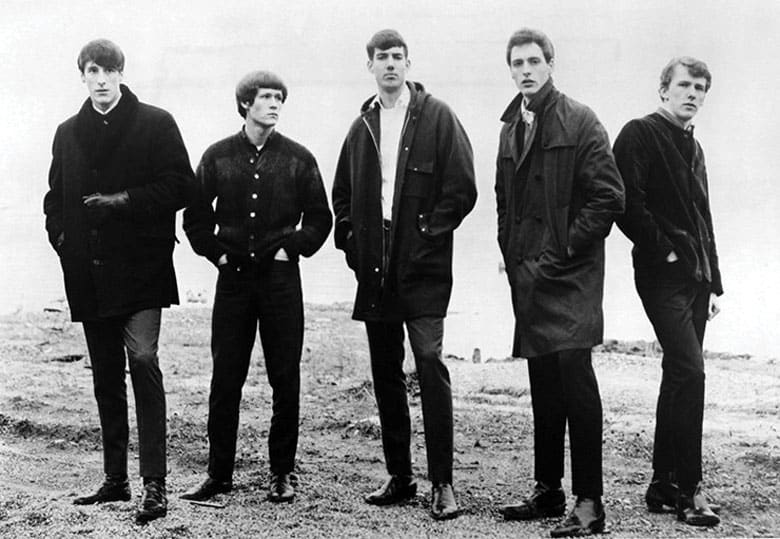 Jini Dellaccio
Through 7/11
Few artists made more of lucky happenstance than Dellaccio (1917–2014), who took up photography on a whim in California, followed her husband to Tacoma and ended up the preeminent portraitist of Northwest rockers (the Wailers, the Sonics). Into her 70s, she shot musicians performing in concert—locals and touring acts, from the Stones to the Beach Boys. Fantagraphics shows off a collection of her evocative black-and-white work. Times vary. Free. Fantagraphics Bookstore and Gallery, Georgetown, 1201 S Vale St.; 206.557.4910.

48 Hour Film Project
7/23–7/25
Making a movie in (exactly) two days from scratch is tricky enough, but the organizers of the 48 Hour Film Project also assign you a required line of dialogue, a character, a prop—and a randomly chosen genre. Now, get shootin’! Or you could take the easy way and just watch the screening of the results, about 12 to 14 short films. Times and prices vary. SIFF Cinema Uptown, Lower Queen Anne, 511 Queen Anne Ave. N; 206.464.5830.

Seattle Symphony
6/28, 6/30 & 7/1
Camille Saint-Saëns’ Symphony No. 3 (1886), in which he piled an organ at full throttle atop a large Romantic orchestra, runs the gamut from typical French elegance to violet-scented piety (the composer was a church organist) to one of the more rousing climaxes in the repertory. It’ll make a great finale to the Seattle Symphony’s season. Times and prices vary. Benaroya Hall, downtown, 200 University St.; 206.215.4747. 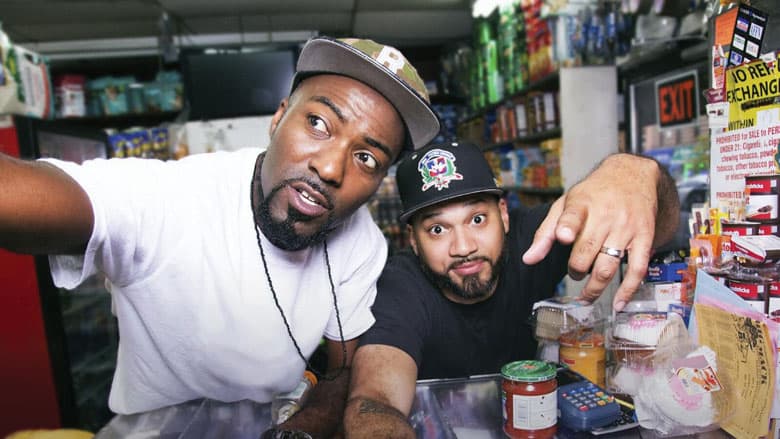 Desus Nice & The Kid Mero
7/14
Some of their more arcane hip-hop and basketball references might as well be ancient Sanskrit to some of us, but the nightly half-hour show on the Viceland network from these two Bronx guys is the sharpest, fastest and funniest talk on TV. Caution: Everyone politically to the right of Congressman Keith Ellison is guaranteed to be offended at some point. 8 p.m. $37. The Moore Theatre, downtown, 1932 Second Ave.; 206.467.5510. 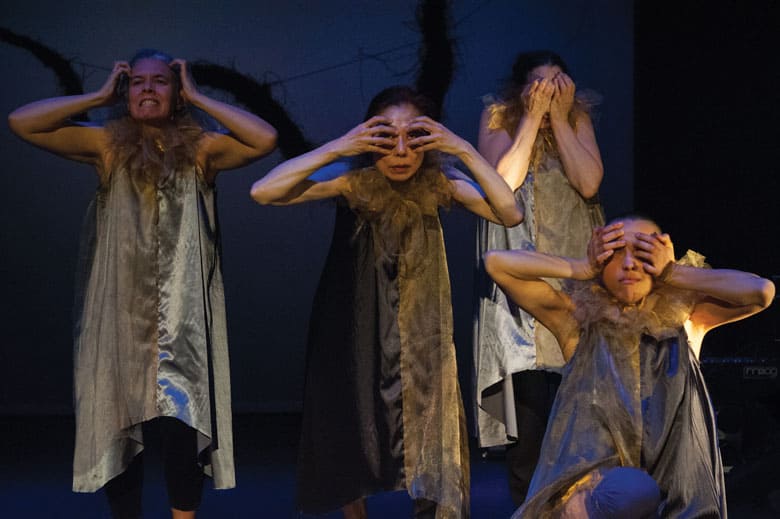 See performances at the Seattle Butoh Festival like “Stone Silence by the Kogut Butch which was part of last year’s festival. Photo by Bruce Clayton Tom

Seattle Butoh Festival
7/5–7/15
The art of postwar Japanese dance/theater gets its own festival each summer, organized by Seattle’s Diapanbutoh Collective and aimed at both the practitioner and the audience. If you’re the latter, July 6‒8 is the central performance weekend, with shows at Shoreline Community College and the Taoist Studies Institute. See the website for the complete lineup of workshops, art walks, outdoor performances and more. Times, prices and venues vary.

Seattle Symphony Plays Star Wars
7/13–7/15
John Williams’ testoster-ific score will be performed live by the SSO to a screening of Star Wars: A New Hope (aka “the first one” to non-geeks)—the 1977 film that changed Hollywood, launching the comic book blockbuster hegemony, as much as any one film ever has. Times and prices vary. Benaroya Hall, downtown, 200 University St.; 206.215.4747; seattlesymphony.org.