Musicians of all stripes celebrate one of Seattle's most powerful voices. 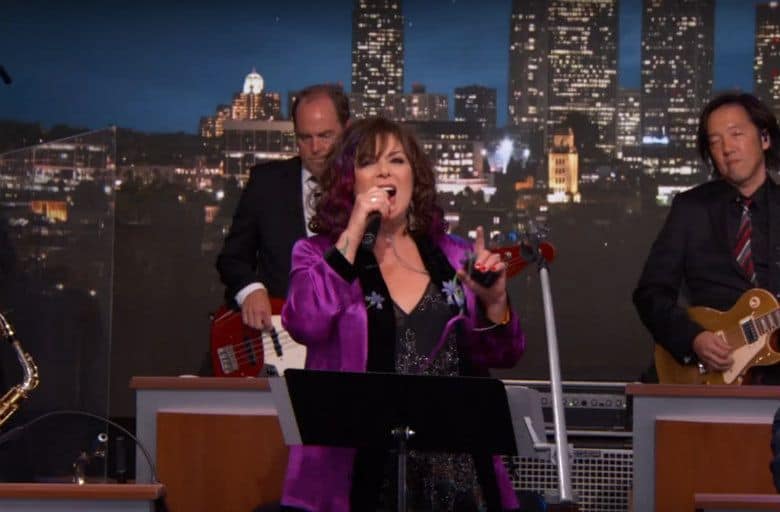 Following the unexpected death of Seattle grunge star Chris Cornell, artists of all stripes took their respective stages to perform memorable and emotional covers of the musician’s famous tunes.

Among the standouts, Ann Wilson—frontwoman for Heart and a fellow Seattleite—paid tribute to the beloved singer by performing “Black Hole Sun” on Jimmy Kimmel Live! Eric Church reminded everyone of Cornell’s diverse repertoire with his version of “Rusty Cage.” For their nod to the fallen singer, the Red Hot Chili Peppers chose “Seasons,” a solo Cornell track from the quintessential Singles soundtrack.

But perhaps the most poignant tribute came from rockers the Pretty Reckless, who opened for Soundgarden in Detroit the night of Cornell’s death. Frontwoman Taylor Momsen delivered an emotional rendition of Audioslave’s “Like a Stone” before walking off the stage, her face buried in her hands.