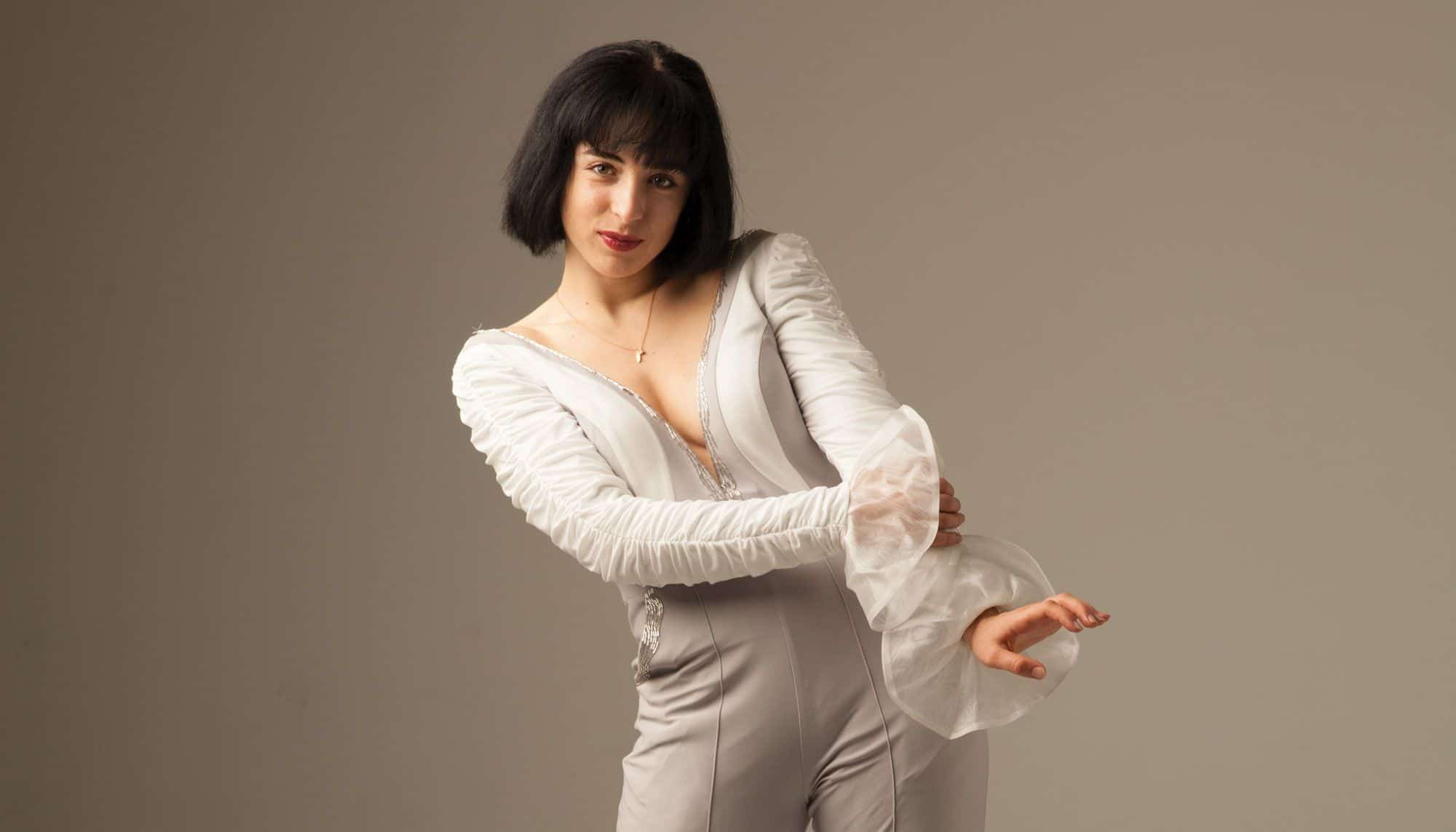 Country Meets City
A love of the outdoors and couture may seem like a contradiction, but not for Ava J. Holmes, who spent her childhood alternating between upstate New York at her father’s wilderness survival school and in Manhattan with her filmmaker/musician mother. In 2012, Holmes, a producer of fashion-week events around the world, combined these two loves by cofounding Fashion for Conservation (FFC) with Samantha Zwicker of Hoja Nueva, a Seattle-based environmental nonprofit that does work in Peru, and Nazanine Afshar, an art director for British Vogue. The Seattle-based organization focuses on raising awareness and funds for conservation through fashion design, shows and events.

Jump In
“It’s an eclectic combination,” says Holmes of her personal style. “Every piece I own is significant to me and has a story behind it.” Her wardrobe seamlessly blends high-end designer and vintage pieces. Jumpsuits, including one from Goodwill’s Glitter Sale, are a staple. “I have a jumpsuit for everything. You can style it up, put a blazer over it, wear heels with it, or you can wear it to bed or to yoga,” she says.

A frequent traveler to industry events, such as London Fashion Week, as well as to Hoja Nueva’s conservation site in the Peruvian Amazon, each morning she asks herself, “Do I wear bare feet or stilettos?’” On those stiletto days, Alexander McQueen is a go-to.

Emerald Style
“I feel that a lot of designers [in Seattle] are either inspired by nature literally or more subtly through the fabrics they use,” says Holmes, whose playful aesthetic mixes sophistication with the avant-garde. She favors several local brands that focus on sustainability (think quality materials, fair business practices and minimal environmental impact), such as Devonation, Dawnamatrix, J. Von Stratton and Schai.

Down the Line
Fashion for Conservation will release the latest issue of its FCC Magazine this spring, with design spreads inspired by conservation efforts in Peru. As Holmes says, fashion is a universal language that everyone gets to participate in. Wherever her travels take her, Holmes will be helping to spread her conservation message to stylish crowds across the globe. 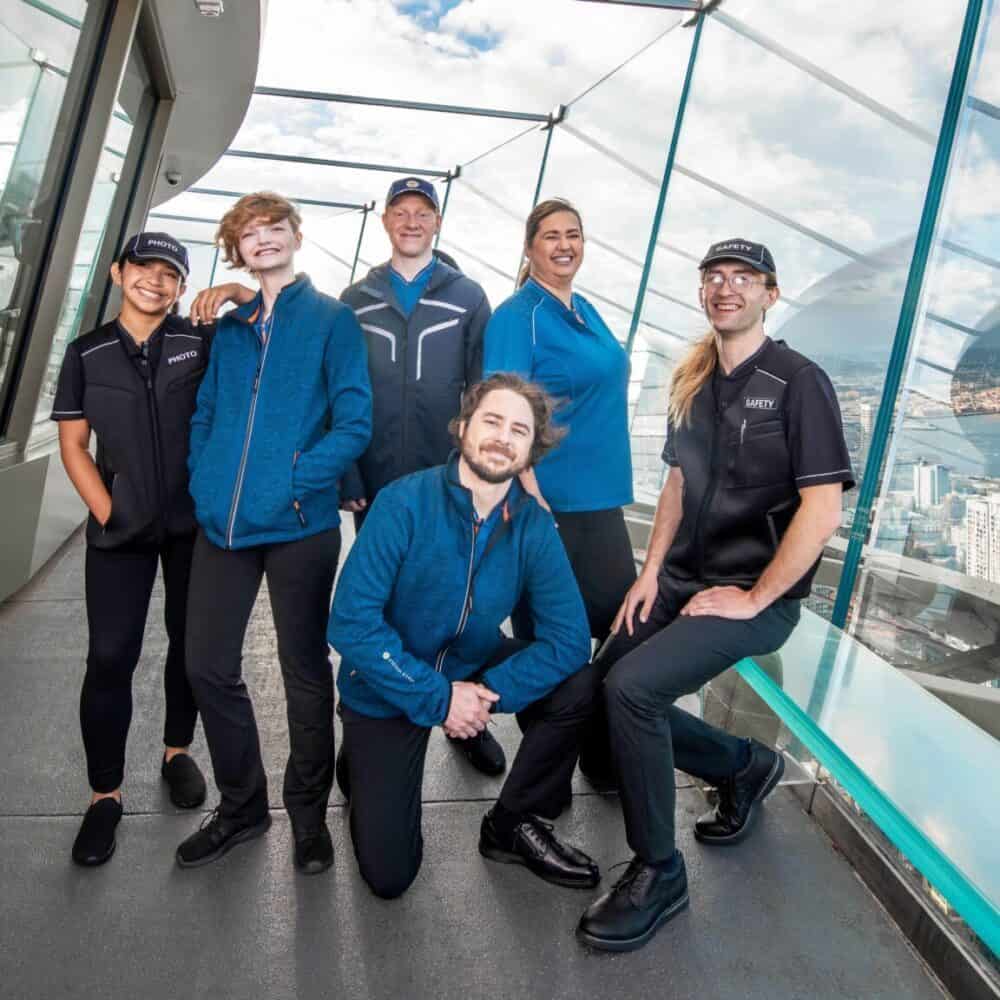 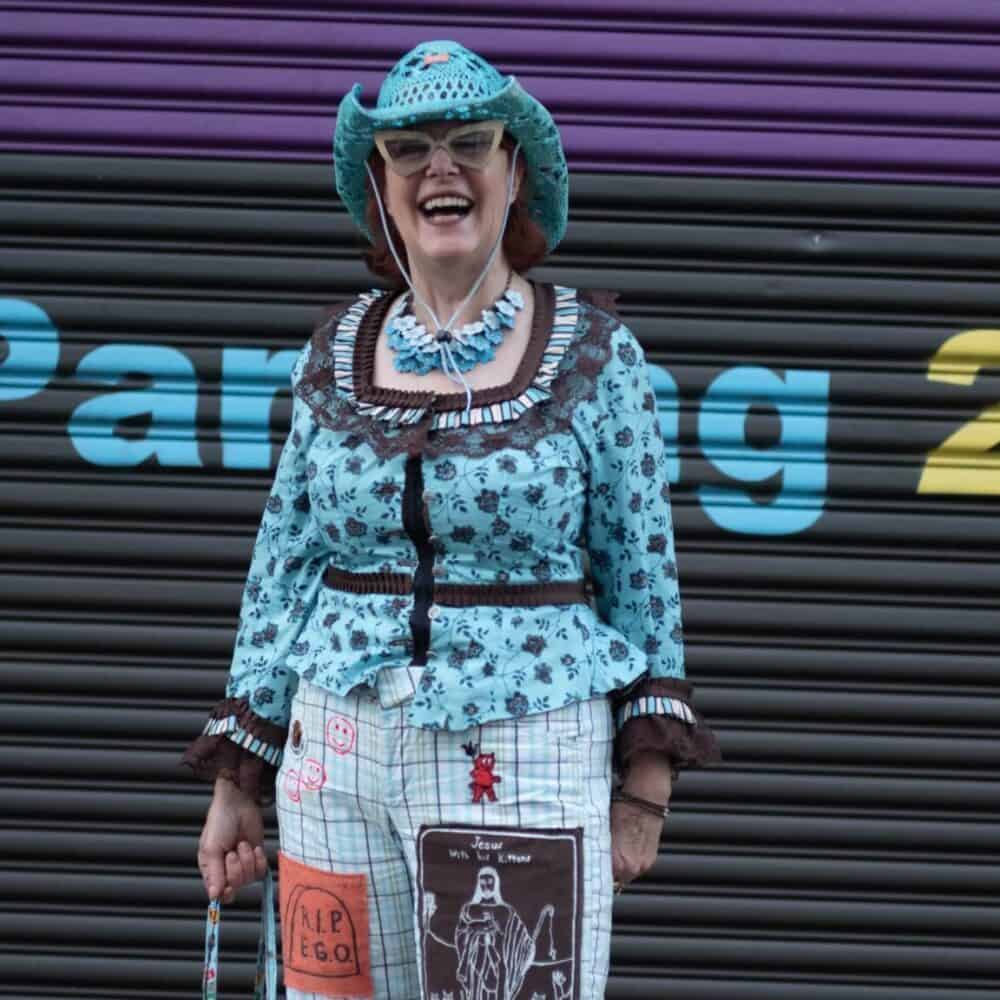 Seattle Seen: A Trendy City With a Unique Sense of Fashion