The legislation would establish new protections for tenants 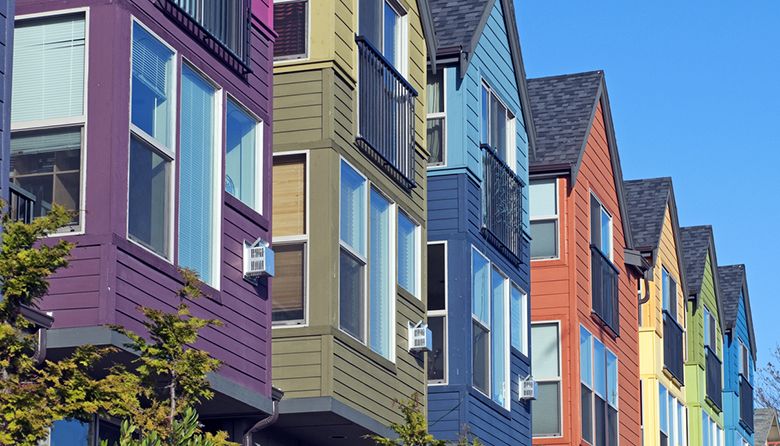 Seattle state representative Nicole Macri (D-43) is drafting legislation that could address some of the issues raised in last month’s report on evictions by the Seattle Women’s Commission and the Housing Justice Project. That report revealed that many renters who get evicted owe very small amounts of money, and that the vast majority of people who get evicted in Seattle end up homeless.

In Washington state, landlords have no obligation to accept rent that is more than three days late. And aside from Seattle—where landlords are barred from terminating a lease without cause—landlords can terminate a renter’s tenancy with just 20 days’ notice, giving the renter almost no time to find a new place to live and to come up with the money to pay for first and last month’s rent, and deposit.

Macri says her office is meeting with stakeholders to figure out the exact parameters of the bill (or bills) that she will propose in the upcoming state legislative session. The options include things like extending the current three-day limit to somewhere between 14 and 30 days—meaning that tenants who fall behind on their rent would get a bit more breathing room to come up with the rent, instead of immediately getting an eviction notice on their door.

“What we’re hearing is that folks are being put out of their homes for relatively minor infractions, including small underpayments of rent,” Macri says. “Say you underpay your rent by $20. The [state] statute allows a three-day notice to go up on your door at the moment the late day comes up on your lease. You can be in court the very next week after the three days expire, and within a week and a half or two weeks a sheriff could come to remove your possessions.” Another problem the eviction report found is that judges in Washington have no discretion to order landlords to accept late rent or work out payment plans; if a landlord wants to evict a tenant for late payment, for example, a judge can’t order the landlord to accept partial payment or set up a payment plan. In jurisdictions with judicial discretion, like New York City, the eviction rate is much lower than in Washington.

Another proposal Macri is drafting would create a just cause eviction ordinance—similar to what Seattle already has in place—for the whole state. Like Seattle’s, it would specify the circumstances under which a tenant could be evicted, and bar evictions for reasons that fall outside the ordinance. The current situation, Macri says, “creates fear [among tenants] about bringing up any concerns with their unit. People are afraid to say, like, ‘I need a new refrigerator, because it isn’t working,’ because they’re worried that they’ll get a 20-day notice.”

Macri says she hopes to have legislation ready to pre-file by next month, in time for next year’s legislative session, which begins in January.