How our remote archipelago of the San Juan Islands fosters community and self-reliance—not to mention the freshest food anywhere. 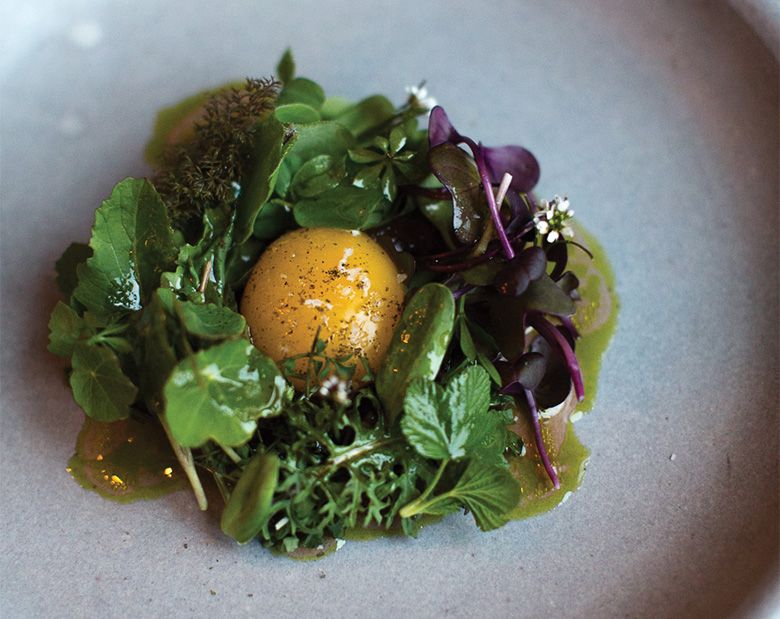 This local bounty is increasingly showing up on the menus of restaurants within the San Juan Islands, thanks to a growing group of artisan chefs (not to mention the islands’ thriving winemakers) who are exploring a vast palate of flavors, colors and textures growing in the fields and forests of the islands, and off the Salish Sea shorelines.