New restaurant from owners of Blueacre, Orfeo and Steelhead set to open this summer 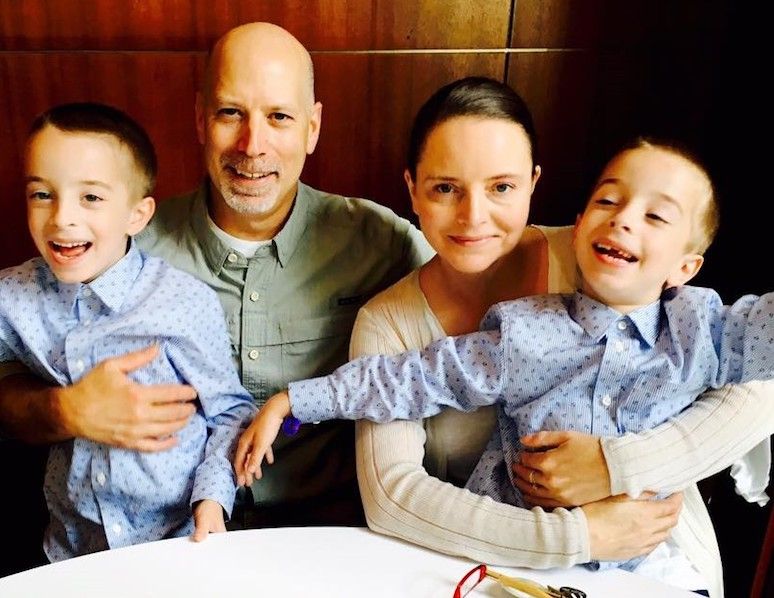 Ever since Circadia closed in May—after just months of unabashed opulence—we’ve been watching the dark downtown corner space left vacant, waiting for someone to pack up those glittering chandeliers and move in something less… outrageous.

Today, I found out that the new tenants at 624 Olive Way will be Terresa and Kevin Davis, owners of Blueacre Seafood (just across Seventh Avenue), Orfeo and Steelhead Diner. The new project—Zane and Wylie’s Seattle Steakhouse, named after the Davises’ twin boys—is projected to open this summer.

In an email, Terresa Davis says they’re “very comfortable on Seventh and Olive, having worked that corner (so to speak) for 10 years—actually almost 20 if you count our time at Oceanaire (Blueacre’s predecessor).” A steakhouse will be something different after an empire built on seafood, and Davis doesn’t have exact menu details yet, only that it will be a full-service space with PNW-sourced ingredients and “the menu will have broad appeal and be flavor first.” Surely, they’ll know how to meet the needs of the downtown business and theater crowd.

As for décor, she says they’ll keep some of Circadia’s most beautiful accents but that the new restaurant will be “slightly more understated.”

Though they’re hoping for summer, these things often get delayed, even with the most experienced restaurateurs. Stay tuned for details.