When a focus on healthy food becomes a dangerous obsession 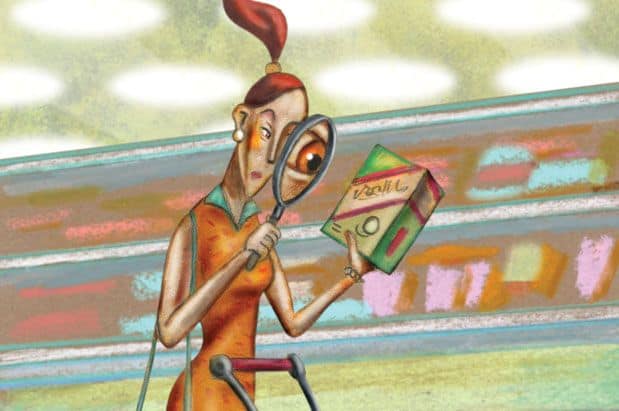