Seattle’s Most Influential People of the Year 2018 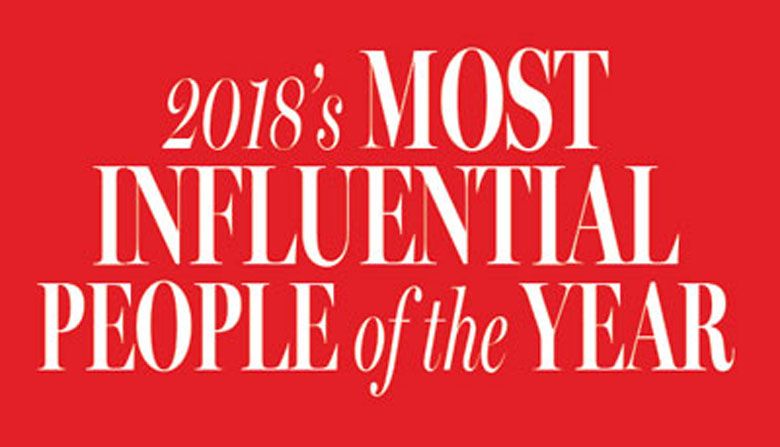 There are plenty of reasons to bemoan the past 12 months: More and more people sleeping on sidewalks and in homeless camps. Ever-worsening traffic. Sky-high housing prices. A never-ending string of #MeToo revelations. Ongoing gun violence. Threats to immigrants, the environment, trade and more. It would be easy to take a glass-half-empty view of 2018. But we’d rather take a different approach and raise a glass to those working to make this a better place, our 2018 Most Influential People of the Year.

Among them: a few whose ongoing influence is too great to ignore. The names on this list shift slightly from year to year—Jeff Bezos, Kemper Freeman and Bob Ferguson are the standouts in 2018—but they’ve all been here before and likely will be again.

Bezos, the man Seattle loves to hate, may be looking for a second Amazon headquarters, but he hasn’t slowed his impact on the city that’s home to the first HQ. And while some will argue—with merit—that not all of Amazon’s influence is positive, let’s talk about jobs. Yes, we have a few of them, thank you very much, Amazon. We’re also in love with the Spheres and can’t wait to see how the Amazon Go checkout-free retail experiment changes how we shop. And of course, we’re hoping some of Bezos’ new $2 billion investment in philanthropy will find its way to Seattle organizations.

Over in Bellevue, Kemper Freeman’s footprint just keeps growing. Today, the developer’s Bellevue Collection—with Lincoln Square South being the most recent addition—spans blocks and includes hotels, office buildings, luxury residences, entertainment venues and, of course, a mall. Even as Bellevue gains a bigger and bigger skyline, the heart of downtown continues to revolve around NE Eighth Street and Bellevue Way, the locus of Freeman’s influence. There’s more to come with yet another planned expansion of Bellevue Square, along with the Tateuchi Center, a performing arts center that has been in the works for years and has benefited from Freeman’s donations and leadership.

Ferguson, the third of our influential frequent flyers, is likely to grab headlines again soon with yet another lawsuit in a string of challenges to the Trump administration. As of press time, the state attorney general had filed about two dozen lawsuits since Trump took office—at least a half dozen in 2018. Many are still pending, and though it may be many months—or years—before the final scorecard of these suits can be tallied, let’s just say that Ferguson (with a team of talented attorneys behind him) is fighting the good fight for the things many people in the region care about, including equality, fairness, democratic principles and environmental protection.

We’re grateful he’s not alone. Members of the Most Influential Class of 2018 are fighting the good fight, too. So, take a moment to raise a glass. Cheers.

The Preservationists: Kji Kelly of Historic Seattle and Cynthia Brothers of Vanishing Seattle

Special thanks to our 2018 Most Influential Advisory Board